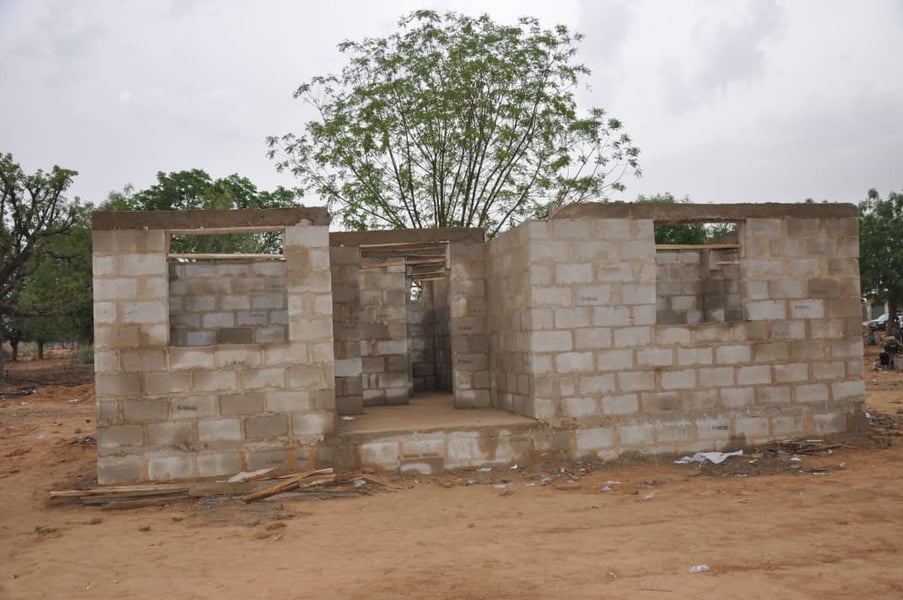 The five hundred houses are expected to reduce housing deficit in the state.

The Kano State Government has laid the foundation for the construction of 500 Houses at Rafin Mallam and Yola in the Ungogo Local Government Area of the State.

Laying the foundation on behalf of Governor Ganduje, the Deputy Governor, Dr. Nasiru Yusuf Gawuna, commended the Federal Government for the initiative which he said would assist in reducing the housing deficit in the state.

He said the 500 houses constitute the first phase out of 3,500 of the housing units to be constructed in the Teacher Reserve Area ( T.R.A), which consists of basic amenities such as electricity supply, water, and roads as part of the efforts of his administration to provide affordable houses to its citizens. 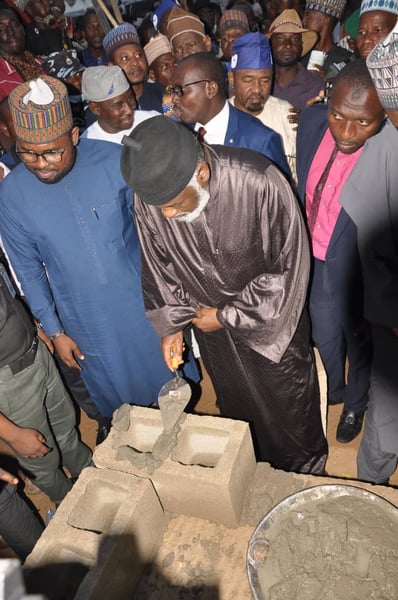 "Our administration is committed to the provision of quality infrastructure and in our bid to create an enabling environment, we have directed the Ministry of Environment to provide seedlings for the planting of trees at the site.

"These houses are meant for the teachers, civil servants, and members of the public he stated."

Ganduje added that the construction of the houses would boost the economy through the creation of jobs for the unemployed youths in the state.

He urged the contractors to patronise the markets in the state when purchasing the building materials, adding that the contractors ensure timely completion of the project according to the agreement made.

The Managing Director of Family Homes Funds Limited, Femi Kolawale, who was represented by Engineer Musa Shu'aibu described the project as a milestone achievement that would create 5,000 jobs.

He thanked the State Government for the partnership with an assurance that they would construct a qualitative and standard housing project.

Allocation letters were presented to the beneficiaries of the scheme during the occasion.