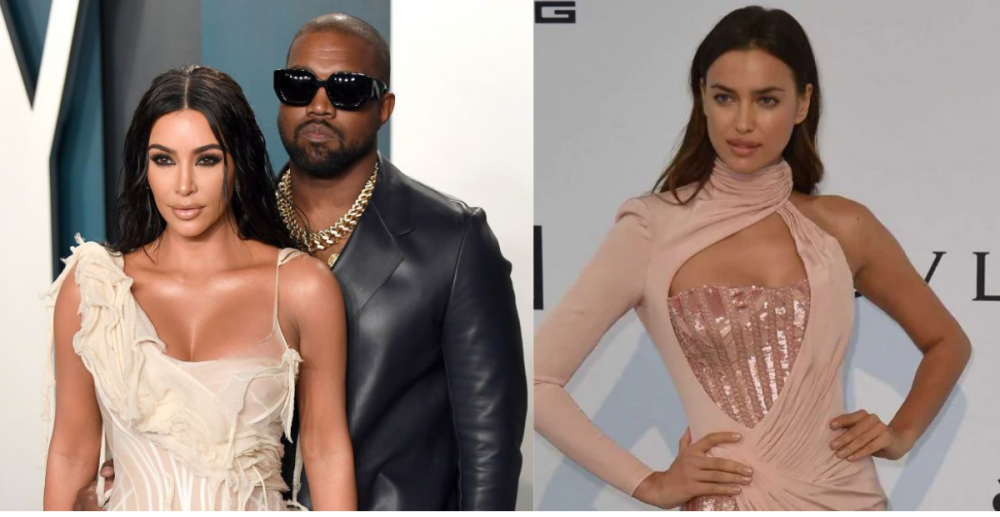 Social media is rife with the rumour that American rapper Kanye West and supermodel Irina Shayk are romantically involved.

This is coming after fashion mogul Kim Kardashian filed a divorce from Kanye in mid-February after nearly seven years of marriage. The couple share four children; North, 7, Saint, 5, Chicago 2, and Psalm, 1.

According to TMZ, Kanye and Irina were spotted in France on Tuesday, which was also West's 44th birthday. The outlet reported that they were seen walking around on the property of a luxury boutique hotel with a group and by themselves.

Following their hangout on Tuesday, they both flew to the states together in a private jet on Wednesday. The rapper and the supermodel have had a bit of a professional relationship prior to the recent rumours.

Kanye rapped about her in 'Christian Dior Denim Flow' saying, 'I wanna see Irina Shayk next to Doutzen' and she was in his music video for 'Power.'

The supermodel also walked the runway in his Yeezy Paris Fashion Week show. 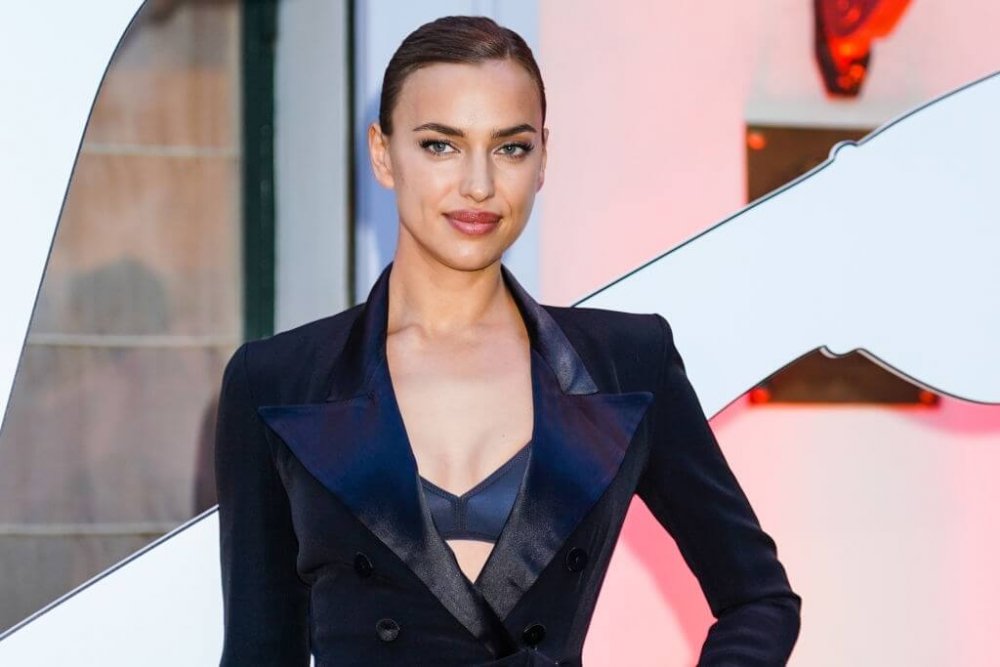 Irina was last romantically involved with actor, Bradley Cooper with whom she share a daughter, Lea De Seine, who was born in March 2017. Irina and Cooper called it quits in June 2019.

Before Cooper, she was involved with legendary footballer, Cristiano Ronaldo. The two dated for five years before announcing their split in January 2015 amid rumors that Irina didn't get along with Ronaldo's mother.

H is a mysterious guy working for a cash truck company. When he displays amazing combat skills during a heist, those around him begin to realize that he is far ...