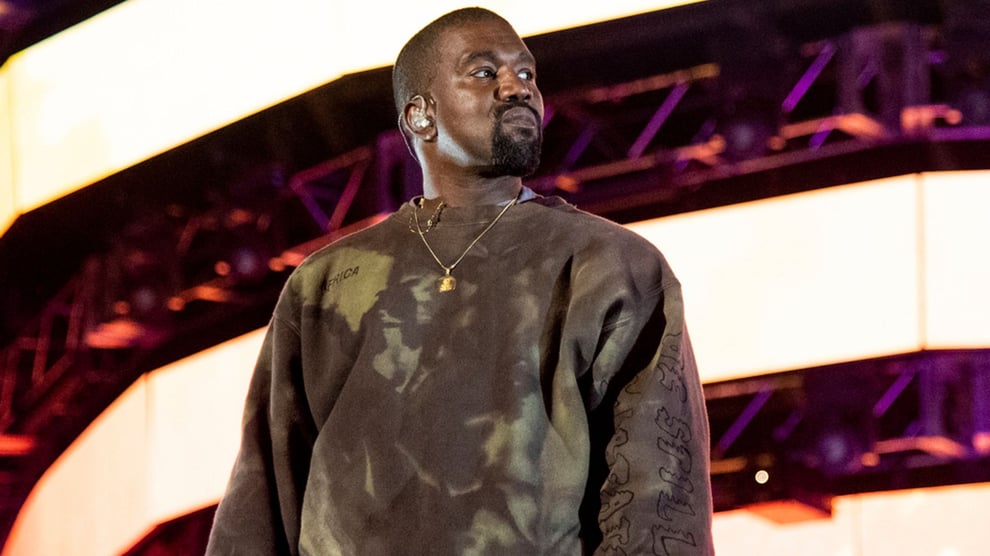 US rapper Kanye West, today Friday the 15th returned to Instagram and shared a post after he was banned from posting for violating the social network's harassment policy in March.

The rapper took to Instagram and shared the screenshot of Gap Executive Bob Martin and disclosed his Yeezy and Gap partnership.

He said in the caption, “On my mom's birthday I was able for the first time to sit in on a Gap call with Bob Martin, Bob Fisher and other leads of the company.

"Bob Martin was one of the most inspiring people I’ve heard speak in business.” 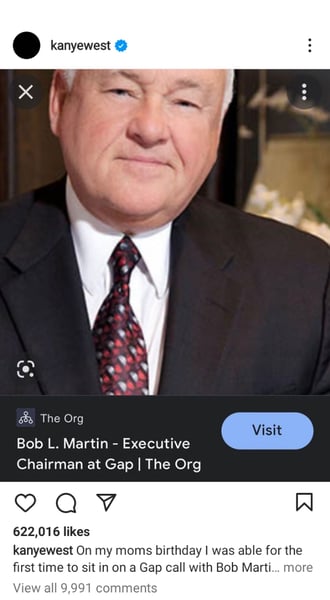 This is Kanye West’s second post after he was blocked from using his account for 24 hours in March for violating the social network's harassment policy amid his acrimonious divorce from reality star Kim Kardashian.

An Instagram spokesperson had said West was prevented from posting, commenting and sending DMs on the social network for 24 hours.

It had also deleted content, without saying specifically what, from his account for violating rules on hate speech, bullying and harassment.