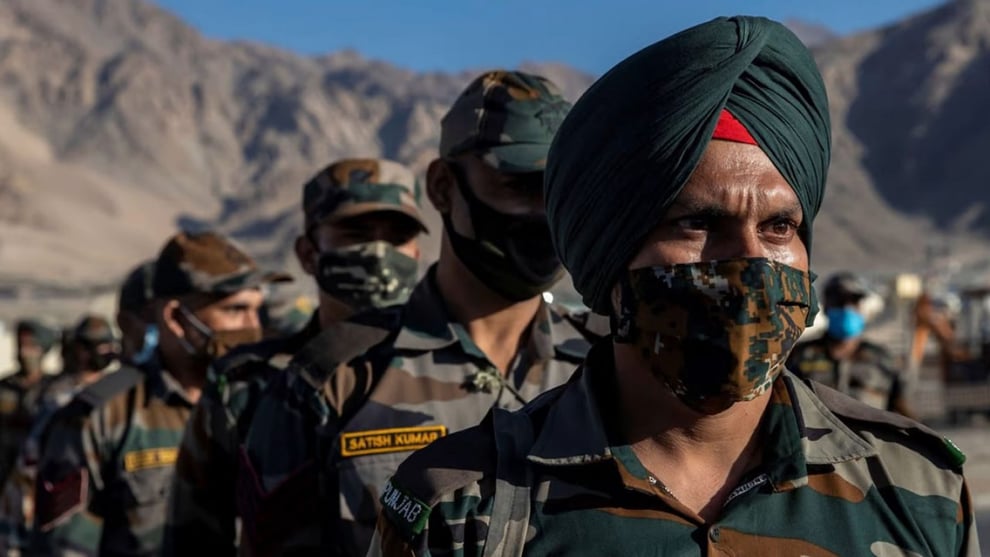 At least two assailants armed with guns and grenades attacked the camp, said Mukesh Singh, a senior police officer, adding that the soldiers responded to the attack, triggering a gun battle that lasted for at least three hours.

Singh added that in addition to the five deaths, two soldiers were injured in the fighting.

The area around the camp was cordoned off afterwards as security forces conducted searches, an army official said.

Aljazeera reports that rebels in Kashmir have been fighting New Delhi’s rule since 1989.

Most Muslim Kashmiris support the rebel goal of uniting the territory, either under Pakistani rule or as an independent country.

Tens of thousands of civilians, rebels and government forces have been killed in the conflict in the past three decades.