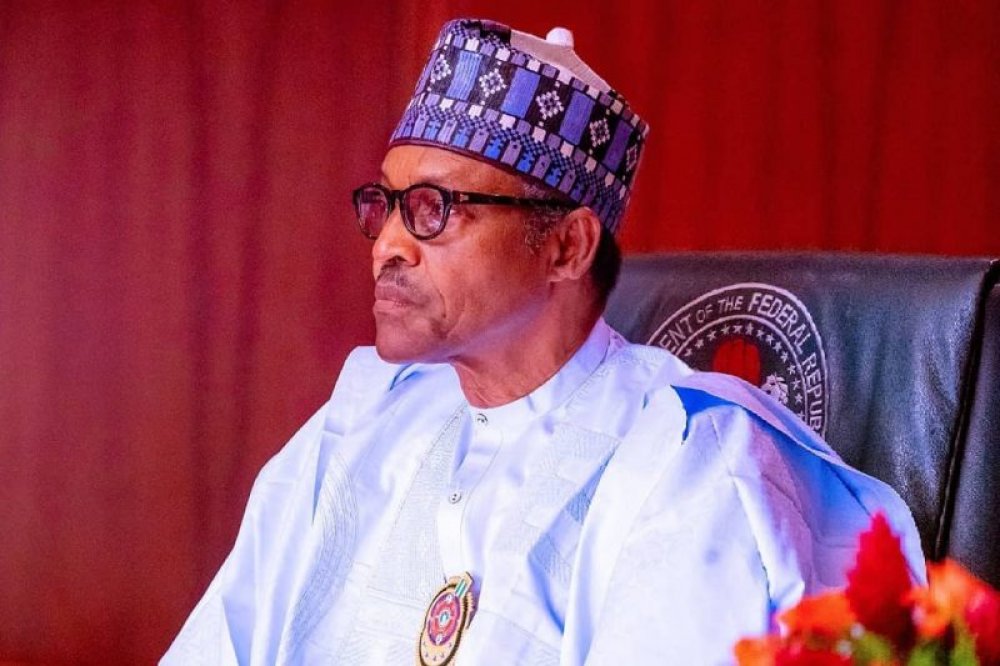 The Kastina State Chapter of the Coalition of Northern Groups (CNG) on Monday vowed to trek to President Muhammadu Buhari's country home in Daura in protest against the abduction of at least 333 students of Government Science Secondary School, Kankara, Katsina State on Friday.

AllNews had reported that Bandits stormed the school on Friday night and abducted the students after a gun duel with the police. The President had arrived in the state on Friday, hours before the abduction took place.

Under the banner of the #Bringbackourboys campaign, the CNG spokesperson, Abdul-Azeez Suleiman, said that his members would storm the President’s residence today and remain there till the 333 missing students were rescued.

“Our state chapters are also embarking on a long trek to Daura in Katsina State to demand immediate action from Buhari who is currently in Daura.

“The Kano CNG will take off from Dambatta in solidarity with the Katsina chapter to link up with the Jigawa contingent at Kazaure from where they will join the Kano team at Mashi and proceed on the great trek to Daura for the long wait in front of Buhari’s country home,” he said

The spokesperson also said the group was pained by the renewed onslaught by bandits on northerners.

“The daring kidnap of hundreds of school children in Katsina only goes to confirm the series of warnings raised by the CNG that thousands of our fellow citizens in the north have virtually been abandoned to armed criminals and a vicious insurgency,” he stated.

Since the attack, all secondary schools in the state have been shut. Residents of Kankara also protested the abduction of the students on Sunday, asking the authorities to ensure their speedy release.