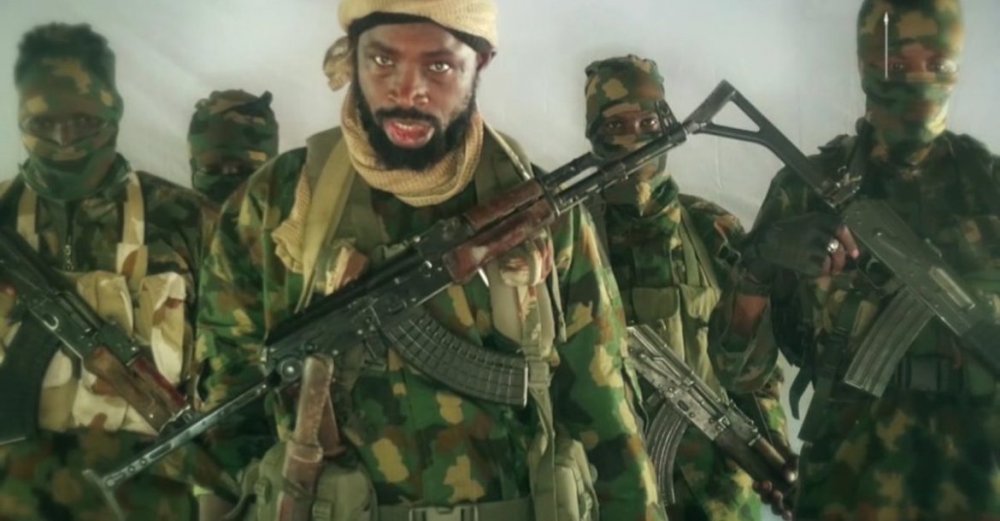 The leader of the Boko Haram terrorist group, Abubakar Shekau on Tuesday said it had not entered into negotiations with the Federal Government contrary to claims by the authorities.

Abubakar Shekau made this known in an audio recording released by the terrorist group on Tuesday morning and obtained by HumAngle.

However, AllNews had reported that the Jihādist terrorist group has claimed responsibility for the abduction of over 300 schoolboys from Government Science Secondary School, Kankara, Katsina State.

Like in the case of the abduction of the over 200 Chibok schoolgirls in 2014, Shekau in his latest recording said the dastardly act was done in order to discourage people from obtaining western education.

He said, “What happened in Katsina was done to promote Islam and discourage un-Islamic practices as Western education is not the type of education permitted by Allah and his Holy Prophet.”

“They are also not teaching what Allah and his Holy Prophet commanded. They are rather destroying Islam. It may be subtle, but Allah the Lord of the skies and earth knows whatever is hidden. May Allah promote Islam. May we die as Muslims. In a nutshell, we are behind what happened in Katsina.”

Katsina State, President Muhammadu Buhari's state, has seen an increase in abductions and violence in the last one year with the Governor, Bello Masari, lamenting repeatedly that things had gone beyond his control.

The violence had always been attributed to bandits but Shekau’s latest recording confirms that the acts may have been perpetrated by Boko Haram over time.

The President is currently in his hometown in Daura, Katsina State, for a short visit. He came under fire on Sunday for failing to visit the school where the incident occurred.