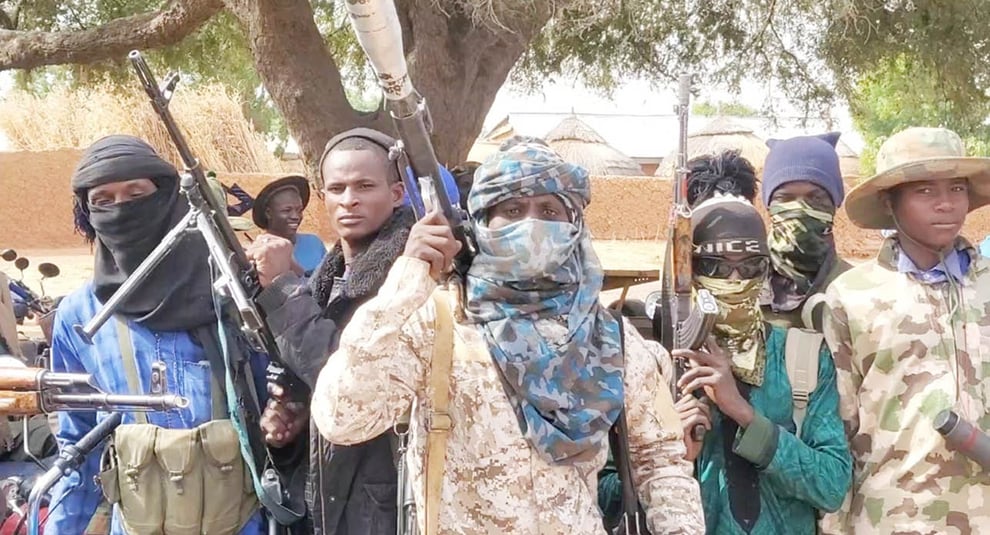 Troops of Operation Hadarin Daji have arrested five bandit collaborators at Daudawa village in Faskari Local Government Area of Katsina State with the sum of N19.5 million in their possession.

This was made known by the Director, Defence Media Operations, Major General Musa Danmadami, at the bi-weekly update on military operations across the country, on Thursday in Abuja.

According to him, the five collaborators were arrested during a stop and search operation on November 17, 2022, with the huge sum and their mobile phones.

He added that troops also arrested a suspected gun runner with 269 rounds of 7.62mm special in his possession while on his way from Zaria to Damari village in Birnin Magaji Local Government Area of Zamfara.

The defence spokesman said the air component on November 18 carried out strikes on the enclave of notorious terrorist leader and gun runner, Malam Illa at Manawa village in Shinkafi Local Government Area of Zamfara.