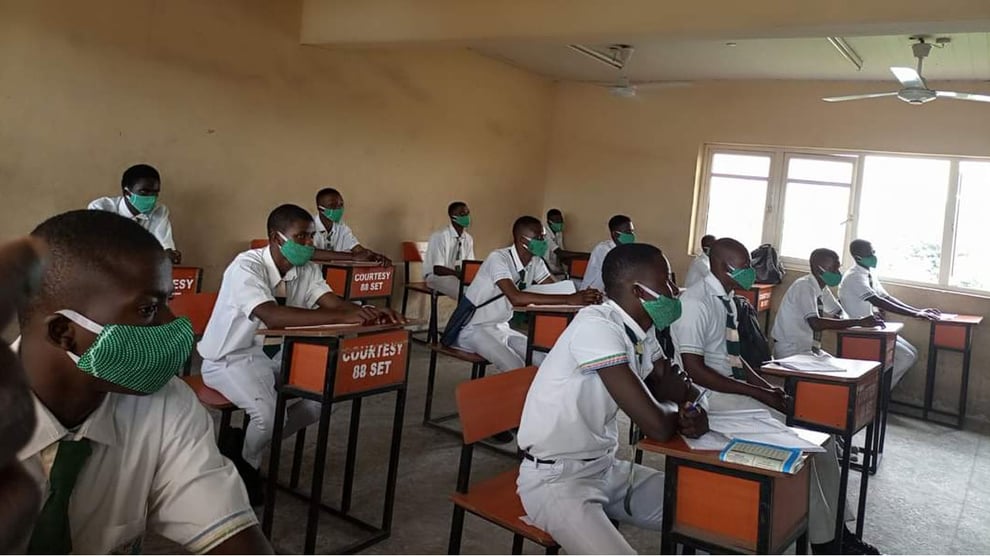 Katsina State Governor Aminu Masari, on Thursday, announced that no fewer than 160 additional secondary schools would soon be constructed in the state by the government.

Masari further revealed that the state would also expend over N2 billion in grants to 578 junior and senior secondary schools in the state promptly.

The Governor made this known during the commencement of the allocation  of $5,092,000 (N2,113,180,000) School Improvement Grant (SIG) to all junior and senior secondary schools in the state through the School-Based Management Committees (SBMC), under the platform of the Adolescent Girls Initiative for Learning and Empowerment project (AGILE)

According to him, the project was part of the reaction to the fulfilment of the agreement between Katsina State and the World Bank to support the community in the construction of schools.

Governor Masari said the project would promote children's access to education in the state.

Speaking at the occasion, the state Commissioner for Education, Dr Badamasi Charanchi, disclosed that the academic performance of secondary school students in the state had improved after the employment of more teachers, learning materials and improved infrastructure to schools in the state.

"This is unprecedented,” he announced.

The governor encouraged every member of the SBMC to make prudent use of the grants, noting that “our plan (is) to gradually hand over some aspects of schools management to communities.”