Katsina Governor Breaks Silence On Plans To Contest In 2023 Election 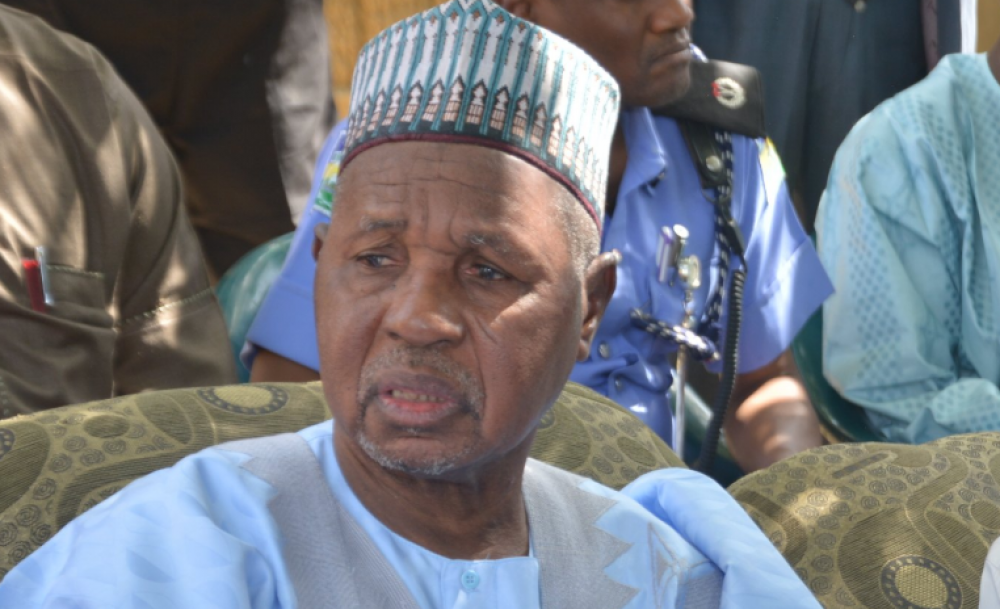 Governor Aminu Bello Masari of Katsina State has dismissed speculations that he may seek another political office at the end of his second term in 2023.

The governor spoke when he appeared at NAN Forum, the flagship interview program of the News Agency of Nigeria (NAN).

He said having served the people in various capacities, he would not seek political office again but support the younger generation to assume leadership positions.

Masari said: "I am not going to contest for any office either in the party or in government.

”I was in the National Assembly as the Speaker of the House of Representatives, so what should I go back to the place to do again?

“In the party, I was the Deputy National Chairman of APC for the north. So what should I go back to the party to contest for?

“In the state, I have gone up to the level of a governor, where will I go? I think it is time to allow the younger generation to play their own part.”

Masari was the Commissioner for Works, Housing, and Transport in Katsina State from 1991 to 1993.

He was also the Speaker of the House of Representatives between 2003 and 2007 and Deputy Chairman (North) of All Progressives Congress in 2013 before he was elected twice as governor of Katsina in 2015 and 2019.