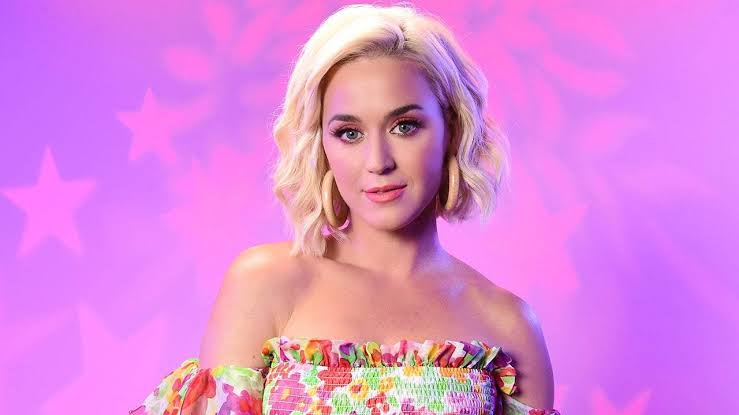 Popular American singer Katy Perry turns into podcast narrator as she is all set to host a series about iconic superstar, Elizabeth Taylor.

The series titled, 'Elizabeth The First', produced in part by Perry and the House of Taylor, is set to be a 10-episode series about the legendary star narrating her career defining moments from her first $1million salary to star in 1963's 'Cleopatra', and the creation of a grand fragrance empire, White Diamonds.

The podcast will also discuss how Taylor used her celebrity to call attention to HIV/AIDS and advocate for the LGBTQ+ community and include rare stories from people who knew her best.

As announced on Wednesday, the podcast titled 'Elizabeth The First' will premiere later this spring on all major podcast platforms.

In a statement, the singer said, “Like most people, I was attracted to her glamour...

"I’m inspired by her bold activism, her constant boss moves in business, and through it all, an unapologetic way of loving, all things I try to live in my own life.

"It’s an honour to be able to share her story in this way.”