Kazakhstan Protest: See Why Dozens Of Protesters Were Killed By Police 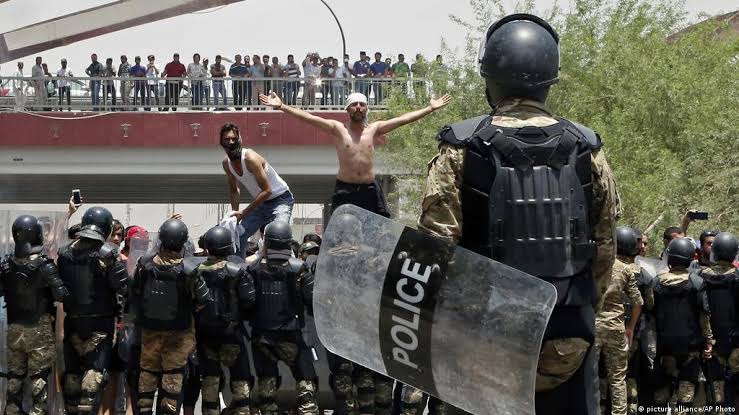 The Kazakhstan Police have killed dozens of protesters who tried to storm and break into government buildings on Wednesday night.

The spokesperson for the Kazakhstan Police, Saltanet Azirbek said on Thursday that some protesters attempted to enter administrative buildings and police departments in the country’s largest city, Almaty, on Wednesday night.

She added in her statement that dozens of protesters were eliminated, with their identities being established at the moment.

Protests in the country began over rising in fuel prices but have since graduated into one of the biggest protests the country has seen.

On Thursday, despite the presence of armed soldiers and armoured vehicles, hundreds of protesters l stormed the city of Almaty.

According to Reuters, gunshots were heard when the soldiers approached the large crowd of protesters.

The protest on Thursday comes a day after protesters set ablaze the presidential villa and mayor’s office in Almaty.

Kazakhstan Interior Ministry revealed that at least eight policemen have been killed while 300 have been injured since the chaos began.

Amid the protests, the country's President, Tokayev sacked his cabinet members and also imposed a state of emergency in the country to last for two weeks.