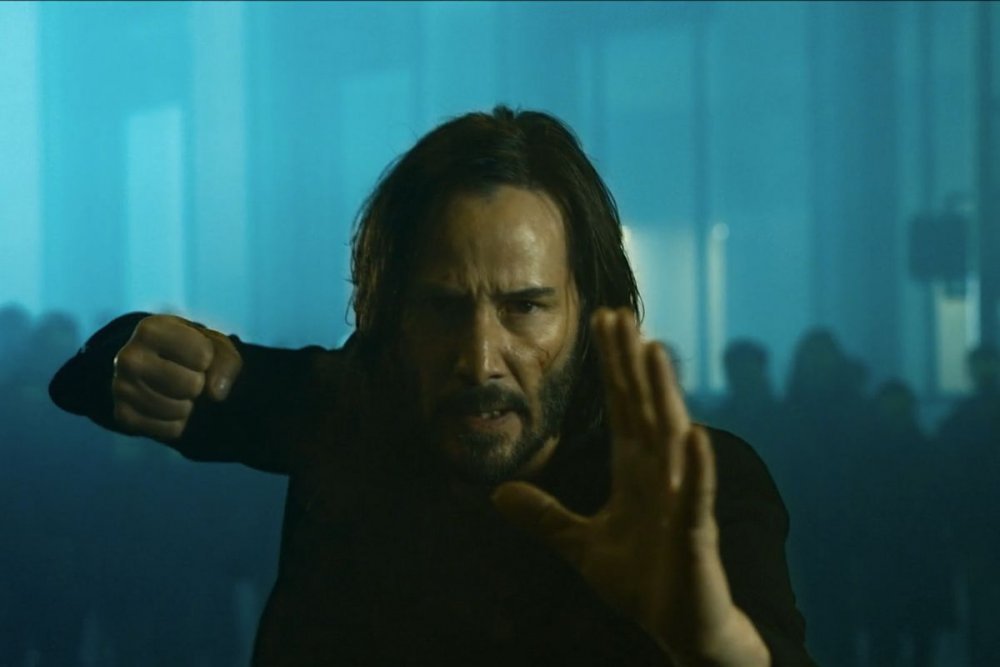 After several months of waiting and being treated to different versions of teaser trailers, fans of The Matrix Resurrections can now rest easy as the official trailer has now been released.

The fourth film in the mind-bending sci-fi franchise sees the return of Lana Wachowski in the directorial chair, with lead star Keanu Reeves reprising the role of the protagonist Neo.

Set many years after the events of the original trilogy, The Matrix Resurrections official trailer sees the troubled hero conflicted by flashes of a past life which he makes known to his therapist (Neil Patrick Harris).

Yahya Abdul-Mateen in THE MATRIX RESURRECTIONS

As past and present collide, Neo reconnects with Trinity (Carrie-Anne Moss), and with the guidance of Yahya Abdul-Mateen's character finds a way to harness his powers to take on formidable adversaries.

The three-minute clip starts slow and builds up to Neo and others engaged in different stunning action sequences. It's only a glimpse but we get to see that the signature action moves are present, with Keanu Reeves and Trinity involved in some major ass-kicking.

Watch the explosive trailer below:

An actor known for playing Neo in The Matrix movies.