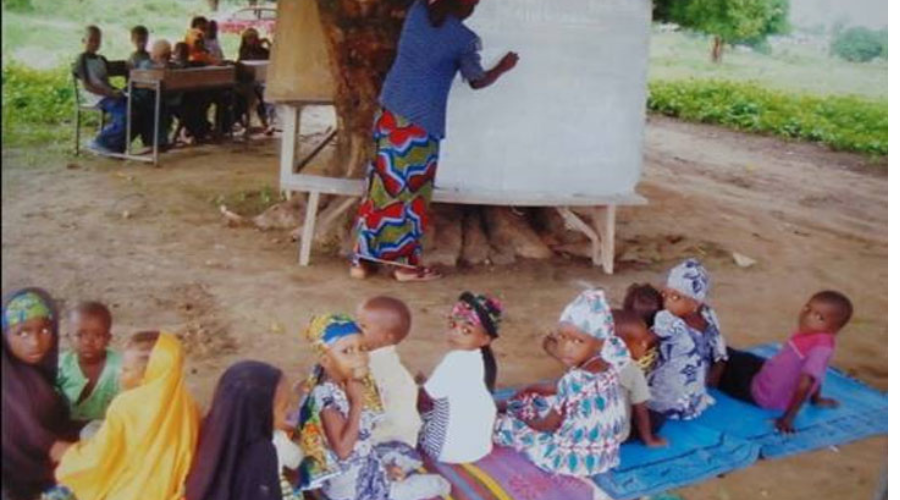 The Kebbi State Government has constructed three new nomadic schools in Dandi, Suru and Argungu Local Government Areas of the state to enhance teaching and learning of nomads.

Chief Press Secretary to the Governor, Abubakar Mu’azu-Dakingari, made this known in a statement issued in Birnin Kebbi on Saturday.

He reported that the Executive Chairman, Kebbi State Universal Basic Education Board (SUBEB), Professor Suleiman Khalid-Jega, who supervised the establishment of the schools, also said that necessary instructional facilities had been provided, including teachers to fast track take-off of academic activities.

The chairman expressed satisfaction with the level of enrolment of nomadic children into the schools.

“Senator Abubakar Atiku Bagudu instantly gave approval for the construction of the schools by SUBEB which now culminated to commencement of teaching and learning,” he said.

Khalid-Jega said in the course of his statewide community interaction, Governor Bagudu visited the three Fulani settlements, during which the inhabitants presented requests for establishment of nomadic schools for their children.