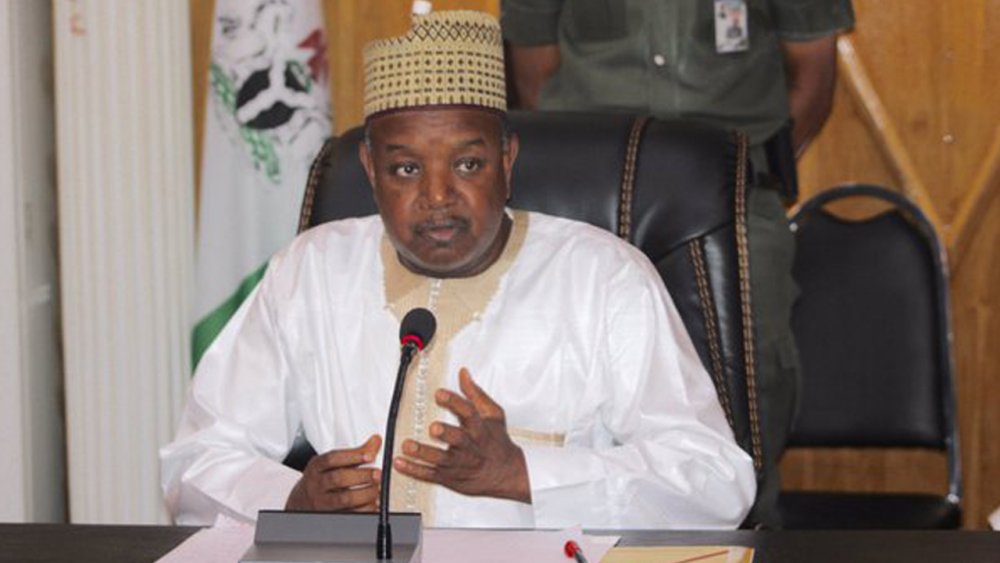 The Kebbi State Government says it has secured N1.7 billion loan as part of efforts to improve livestock production and other forms of animal husbandry in the state.

The state Governor, Alhaji Atiku Bagudu, stated this at the continuing Fulani stakeholders’ peace, security and unity meeting in Birnin Kebbi on Sunday.

He said, “We are going to sustain the ongoing efforts by my administration to improve the lives of the Fulanis through livestock and dairy production, and Fulani women empowerment, as well as enhance other forms of farming activities.

“Already, this administration has secured N1.7 billion loan towards improving livestock production and other forms of animal husbandry.”

Bagudu promised to consider recommendations reached at the meeting in order to address issues of farmers – herders’ clashes, cattle routes, and insecurity in the state.

He said that the aim of the meeting is to review the progress made and tackle the challenges with a view to proffering plausible solutions.

Bagudu revealed that his government has set up a steering committee to look into grazing reserves, cattle routes, and to resolve lingering contentious issues between farmers and Fulani herdsmen so as to enthrone a lasting peace and security in the state.

“Government is fully aware of issues raised, just as it has already started implementing some of the recommendations raised by the committee.

“No matter the efforts put in by the government, there has to be the understanding and acceptance of those concerned to have positive effect on their lives,” he said.

Bagudu also disclosed that President Muhammadu Buhari has mandated him and other six governors to ensure the end of banditry and restoration of normalcy in the North-western region of the country.

“The president is fully committed to adequately protecting the lives and properties of all law-abiding and peaceful citizens of the country.

“We are commending the relentless efforts of our military and other security agencies in the country.

“We are also appealing to Nigerians to be less apprehensive in confronting the enemies of peace and unity as they are a negligible few and we should all brace the odds.

“The issue of ensuring security in the nation is a collective responsibility, as such, all hands must be on deck in this direction,” the governor said.

Earlier, the former Governor of the state, Alhaji Saidu Dakingari, who is also the Chairman of the Fulani Elites Steering Committee, suggested that plausible solutions to the issues unravelled should be proffered during the forthcoming third tranche of the meeting.

He commended Governor Bagudu for his efforts in restoring the lost glory of the state and making the state a true pacesetter and trailblazer in the country.

Dakingari assured that the committee would follow-up all the matters raised as recommendations in dealing with issues, stressing the need for justice, equity and equality to all Fulanis as a panacea to peace and security.

”All lands belonging to Fulanis should be returned, cattle routes and grazing reserves revived.

“I advise the government as a matter of importance to issue certificates of land ownership to Fulanis as was the case before,” he advised.

Also speaking, the Emir of Gwandu, Alhaji Bashir Ilyasu, represented by Sarkin Gobir of Kalgo, Haruna Jadda, assured the governor of their support as traditional rulers towards achieving peace in their domains.