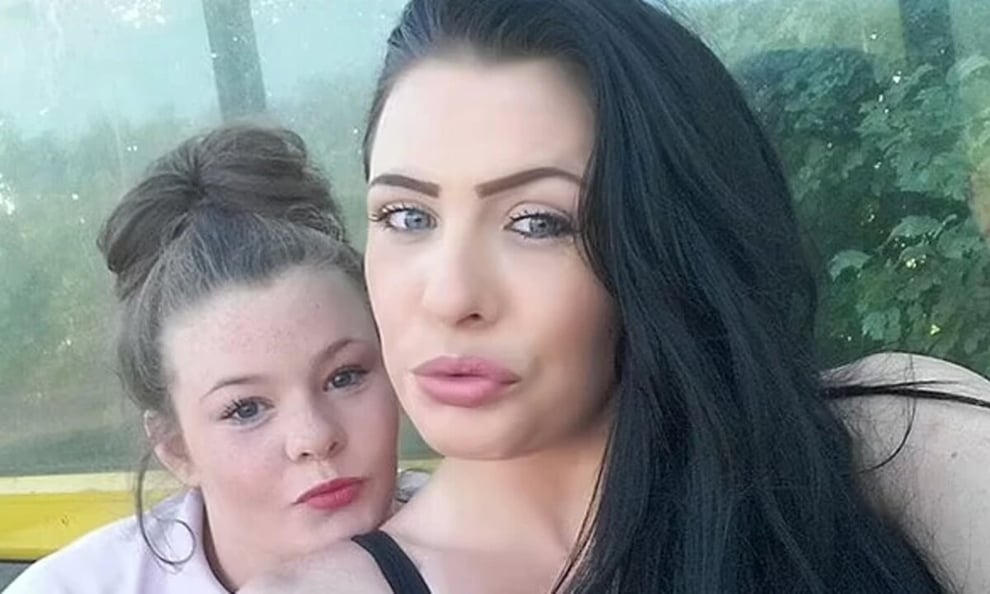 A British woman, Kelly Healey, 33, became England's youngest grandmother at the age of 30 when her 14-year-old daughter gave birth to a baby boy.

Healey's daughter, Skye Salter became a mother in 2018. However, the matter came to light just recently after which, Healey, who is the mother of five children was given the title of youngest grandmother in Britain on Monday.

Sky was reportedly living with her father and stepmother in London when she discovered that she was expecting.

The news is shocking but Skye's doctor told her that abortion was not an option as she found out about the pregnancy so late. 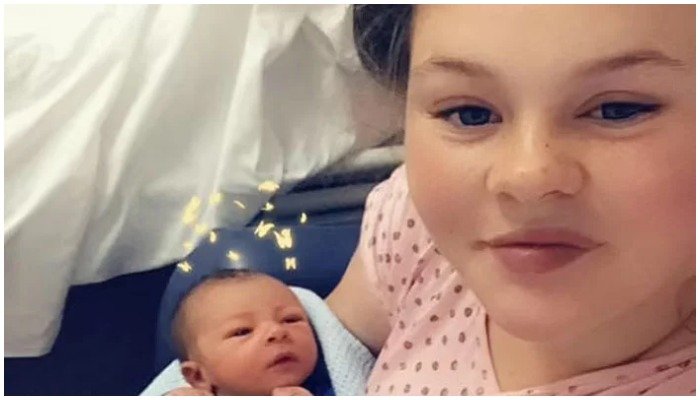 While Healey, instead of "yelling" at her daughter, decided to love and support her.

"I never thought that I would become a grandma at such a young age," Healey said, adding that she doesn't know if her mother was ready to become a great grandmother at the age of 48.

Healey's daughter Skye is now 17, and her son is three years old.

Before Healy, the title of Britain's youngest granny was believed to be held by Gemma Skinner, whose 17-year-old daughter gave birth last October, making her a grandma at the age of 33.