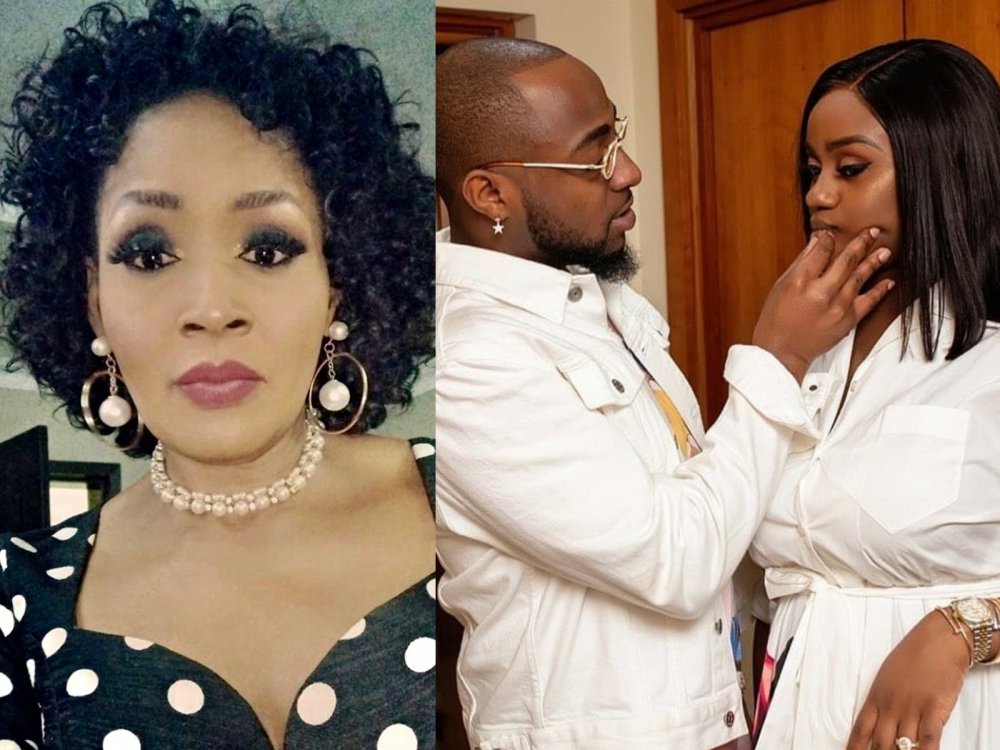 Sharing a screenshot of an alleged post by Chioma, Olunloyo asked the celebrity chef to stay away and don’t get on her toes,.

In the warning shared by the journalist, Chioma allegedly said that she would get tongues wagging on social media if she gets her arrested.

However, Olunloyo stated that the post was seemingly typed by the singer.

In a lengthy post, the journalist alleged that Chioma rented a Porsche for her birthday and can’t cook as claimed.

"I may have forgiven Davido to all of you but I haven’t forgotten how he insulted me and never said the one simple word for his tweet: SORRY! It was utter disrespect. I don’t forgive people. That is just a lie to pacify you. I just forget. I will truly NEVER FORGIVE DAVIDO PERIOD! I don’t need anyone’s opinion. I am not his mate and already told him about his life history. 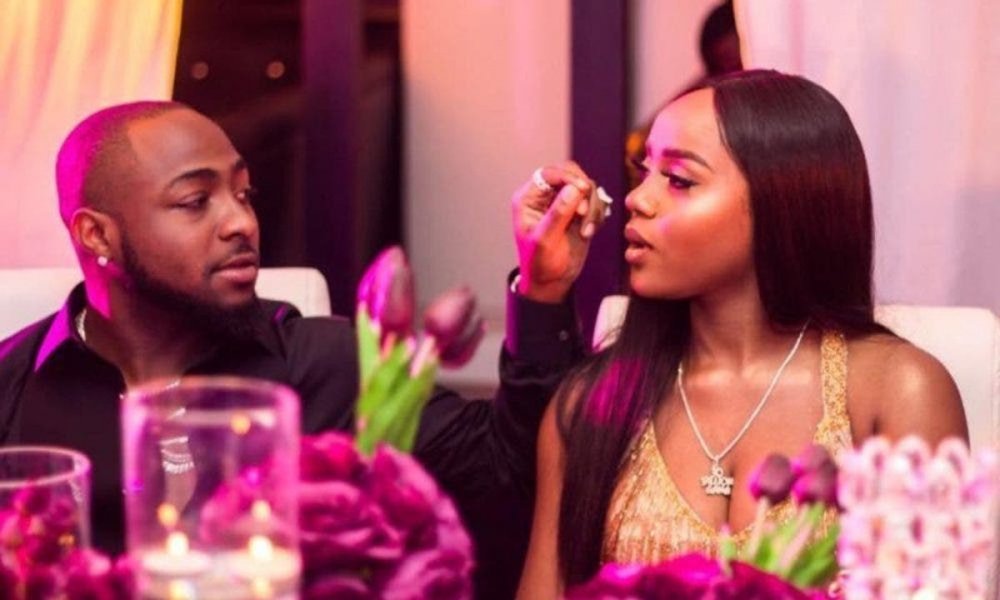 "Chioma should just shut up and not step on my toes before I deal with her MERCILESSLY the rest of this 2020. I hope Chioma Rowland didn’t write this. If I start with her and why she has never been able to enter the United States and post her sex video with Peruzzi her “cousin” you won’t like it.

"Be warned! Davido is not her husband yet either. Looks like Davido typed this. You two idiots just think because Ibiyeomie arrested me, anyone can. You think journalists make up stories. Some of you don’t even know why my case was withdrawn. Adeleke money cannot buy you a US visa nor prevent Coronavirus. Face your life and the marriage you are missing. If Davido wanted to marry you, he would have.

"Chioma stop being clueless. I’m even older than your parents. If they don’t have wisdom, go fucking learn it or get my words into your head. Don’t step on my toes. Stay in your lane. Aloma has already done his job. Let sleeping dogs lie. I have more serious things at hand.

"All your celebrity friends have been begging me for you idiots from Tiwa to Samklef. I repeat stay on your own lane. Your money means NOTHING. You haven’t achieved one damn thing in your life young lady. Rented a Porsche for your birthday, you can’t drive, broadcasted a cooking show, you can’t cook nor launched it yet calling yourself a Chef without training.

"Let me stop or if I continue it will be a bad FALL season for you. Not your baby daddy’s hit song but September to December 2020 is called Fall season in America. I need nobody’s feedback. Until someone insults your mother to go oil her pussy in front of 9 million people you won’t understand. Don’t ever use innuendos with me. It doesn’t work. Davido and Chioma fuckn stay on your own lane. The End.