Kemi Olunloyo To EFCC: Give Amnesty To Every Youth In Your Custody Else…(VIDEO) 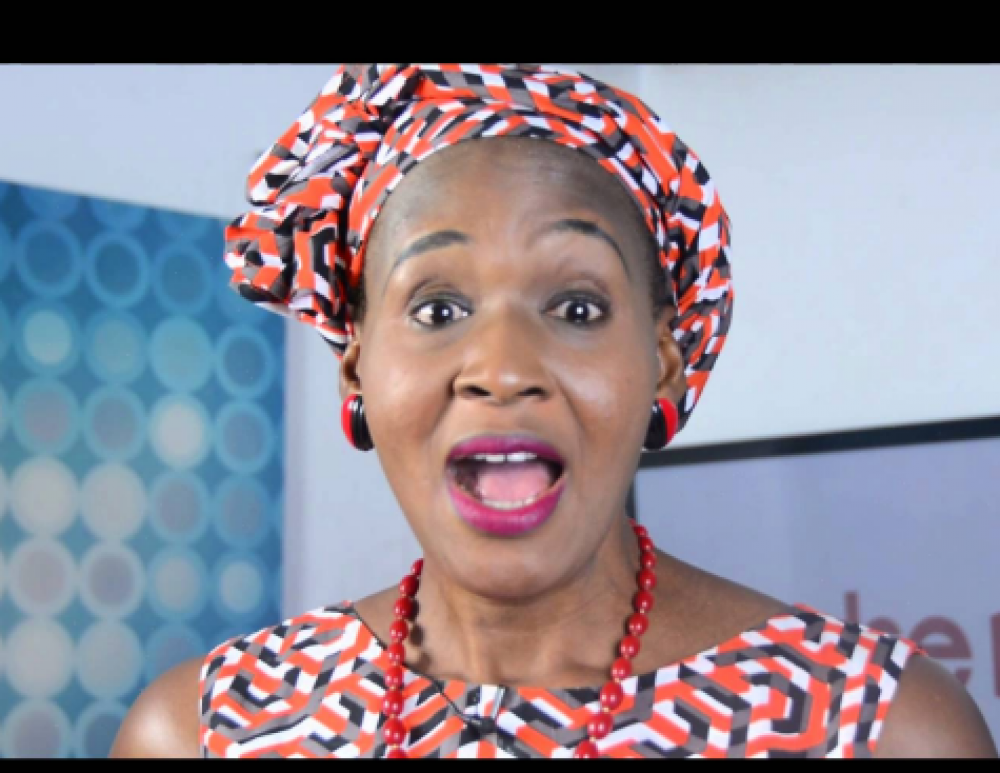 Controversial blogger, journalist, and pharmacist, Kemi Olunloyo has blown hot over Nigerian youths being detained in the custody of the Economic and Financial Crimes Commission (EFCC) for alleged fraud.

According to her, if EFCC’s former acting chairman, Ibrahim Magu, alleged repentant BokoHaram teenager, youth are reportedly granted pardon/amnesty then, suspected youths in EFCC detention must be granted bail or amnesty.

READ ALSO: BBNaija 2020: My Net-Worth Is Bigger Than Other Housemates, Kiddwaya Brags

In a short video obtained via her Twitter handle, Kemi threatened the anti-graft commission and President Muhammadu Buhari that she will launch a massive protest if her request is not granted with immediate effect.

Dear @MBuhari@officialEFCC should give amnesty to youth in their custody like @HQNigerianArmy gave amnesty and rehabilitation to #BokoHaram youth terrorists. Violating their human rights gets us nowhere ??? ?Credits : @lurdanoti101#Kemitalksmoney pic.twitter.com/IAr2ndepKH

EFCC is violating civil rights and I'm not taking it ANYMORE. There is no NEW charge for Mompha. Consider arresting your own Acting Chairman Magu and end this civil rights abuse. Mompha is on trial and on bail. We are NOT KEEPING CALM The According to her."