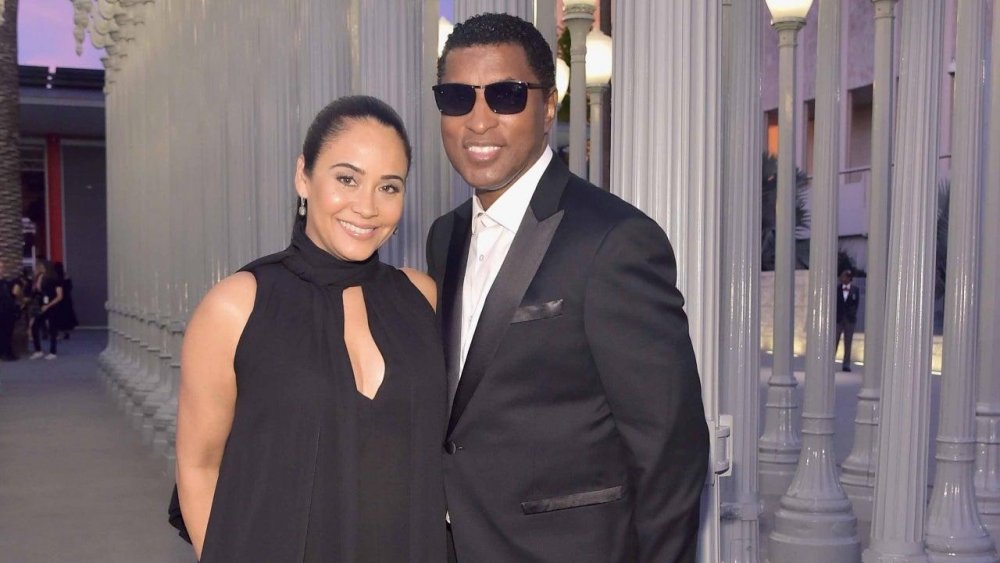 In a joint message released by the couple on Wednesday, they are splitting amicably. It, however, remained unclear what led to the split but the couple asked for privacy to navigate their new steps as a family.

The statement read, “After much thought and with great sadness, we have decided to end our marriage. We continue to care and have respect for one another and share eternal love for our daughter and her well-being.

“We ask for personal privacy for ourselves and our daughter as we navigate these new steps as a family.”

Babyface and Nicole dated for seven years before tying the knot in 2014. They have one daughter, 12-year-old Peyton Nicole. The couple tied the knot in front of celebrity guests including Oprah Winfrey and Carole B. Sager.

The legendary songwriter and music producer was previously married to Tracey Edmonds from 1992 to 2005. The exes share two children, Brandon and Dylan.