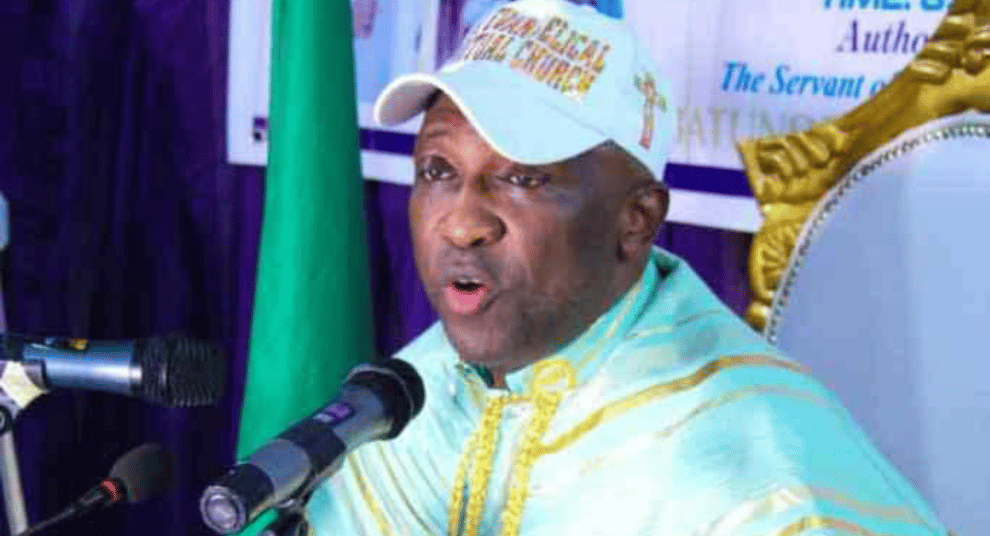 Another of Primate Ayodele's 2022 prophecy has been fulfilled as William Ruto has emerged the winner of the just concluded Kenya presidential election.

William Ruto's victory comes in what was one of the most tension-filled elections Africa has had in recent times.

This is due to the fact that actors in the election are majorly bigwig political leaders in the East African country.

The battle was between DP William Ruto and a well-experienced fifth-time contestant in Kenya presidential election, Hon. Raila Odinga.

The outcome of the election can best be described as astonishing, especially for the fact that Raila Odinga was hugely and openly supported by the current president, Uhuru Kenyatta.

No doubt, every ‘sensible’ individual in Kenya knows that Odinga was the candidate to beat in the election because he has the resources and the support needed; there was nothing hidden in the fact that the president wanted him at all cost to succeed him against his deputy, William Ruto who has been at loggerheads with him since they secured their second term ambition.

Some of these factors made it impossible for the election to be predictable and as a matter of fact, everyone who had the guts to predict the outcome projected Raila Odinga, considering all he had on his side.

However, when all odds and predictions seemed to be against DP William Ruto, one lone voice that gave an assurance of victory for him was that of Nigerian prophet, Primate Elijah Ayodele who has been talking about the presidential election in Kenya since 2020.

He spoke ahead of time and gave some spiritual directions for William Ruto to secure his victory in the election.

His last statement about the election went viral especially in Kenya after it was published by notable newspapers in the East African country.

Primate Ayodele was quoted saying without rigging in the election, William Ruto will be Kenya’s next president.

These were his words, “Without rigging, William Ruto will become Kenya’s next president and will make the country better for the people.

"Of paramount is that he should employ a new strategy and work more on Mount Kenya, the youth and women.

"He must ensure he wins in the first round and avoid court cases hanging around his victory.

“The DP should follow these instructions and must be very radical on the day of the election because if he isn’t careful, he will be robbed of his win,."

His prophecy was perceived by many as untrue due to the power at play.

Some called him names and promised to mock the prophet when it ‘fails’ but God’s name has been glorified with the victory of William Ruto in the just concluded election.