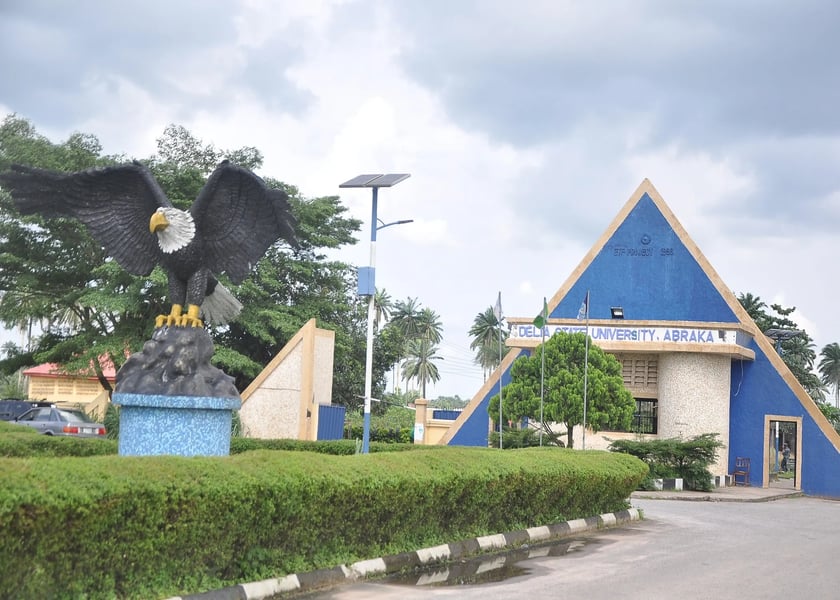 The abducted Head of Music Department at the Delta State University (DELSU), Abraka, Professor Ovaborhene Idamoyibo, has died 24 hours after his release.

The deceased was reportedly freed at midnight on Easter Sunday after payment of N3 million ransom.

He was said to have been found unconscious on a lonely bridge in Abraka and was rushed to a private hospital by passersby for first aid treatment.

He was however referred to the DELSU Teaching Hospital, Oghara, on Easter Monday, after his condition deteriorated.

It was gathered that the victim was unfortunately confirmed dead on arrival at the hospital.

The late music professor was kidnapped along with two others on Saturday, April 9, at Eku, Ethiope East council area of the state while returning to Abraka after a family meeting in Sapele.

The kidnappers had earlier demanded a N50 million ransom, with a deadline for payment by Friday, April 15.