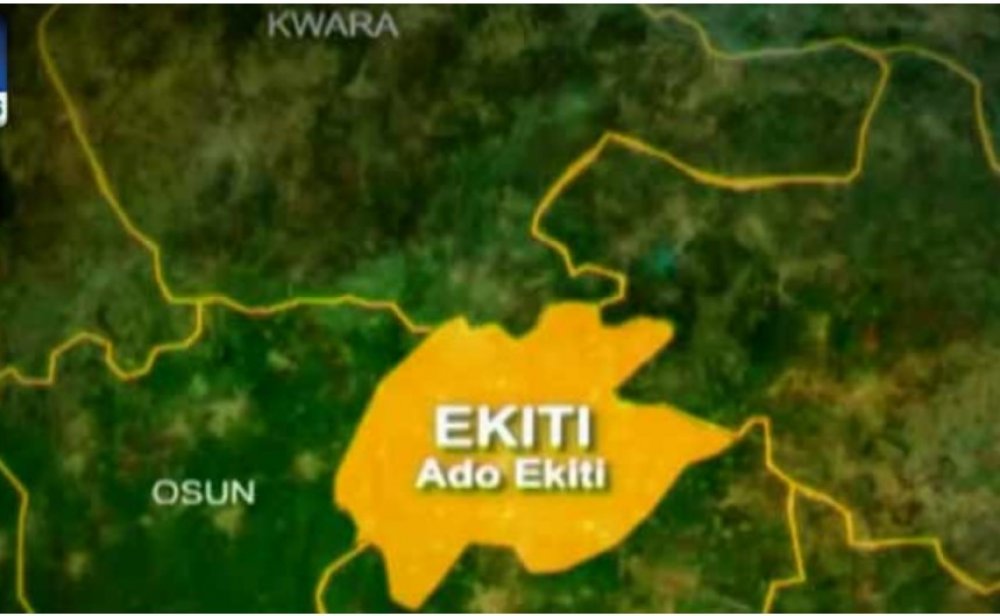 The traditional ruler in Ekiti State, Eleda of Eda-Ile in Ekiti East Local Government Area, Oba Benjamin Osho, who was abducted by gunmen last week, has been freed.

The traditional ruler was abducted when he was working on his farm in the community last Thursday and was whisked away to an unknown destination.

The kidnappers had earlier demanded N20 Million ransoms which the family said was on the high side and pleaded for it to be reduced.

A source in the palace told journalists that Oba Osho was released on Sunday night at a bush in one of the neighboring communities.

“Yes, Kabiyesi has been freed on Sunday night by the gunmen after the family paid about N2 million from the N20 million initially demanded by the gunmen. The money was raised by many people and I have someone who contributed to it.

“As I speak with you now, he is receiving medical attention at a popular private hospital in Ado-Ekiti, the state capital,” he said.

The release of the monarch has been confirmed by the Ekiti State Spokesperson, ASP Sunday Abutu, adding that it was secured after a manhunt from officers of the command.

The police spokesperson said that the monarch was dropped at a forest between Ode-Ekiti and Agbado Ekiti in the Gbonyin Local Government Area of the state, but denied knowledge of payment of any ransom.