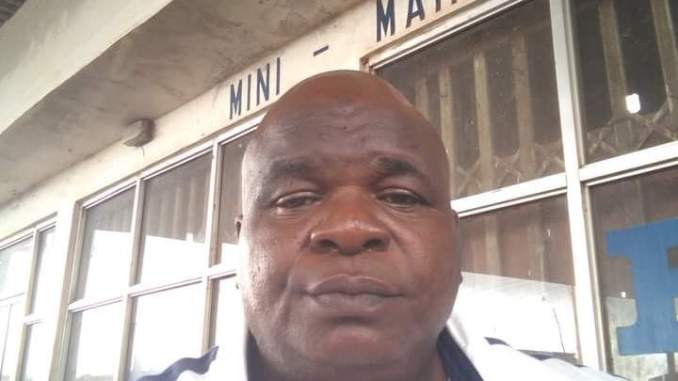 The Edo Police Command says the driver to the state Chairman of the Independent Petroleum Marketers Association of Nigeria (IPMAN), Alhaji Abdul-Hamid Egele, has died.

The deceased, whose identity could not be ascertained, was driving Egele’s backup car when they were attacked by gunmen that abducted him.

Egele was abducted in his Jattu home on Monday evening, when his assailants intercepted his motorcade, killing his driver on the spot.

The hoodlums also shot and wounded the second driver and security operative attached to him.

Bello said that the second driver died as a result of the serious bullet injuries he suffered during the attack.

He said that Eagle's abductors had yet to contact his family, adding that the command had begun a rescue operation in the area.

“I got the news that the driver of the second vehicle, who was severely injured in the attack, is dead.

“The chairman’s family has yet to be contacted and we hope that the bush-combing exercise will lead to the rescue of the victim and arrest of his abductors,” Bello said.

According to an eyewitness account, Egele, popularly called Baba Petrol, was abducted at about 7.00 pm, when he was returning home after the day’s business.

“The gunmen, who drove in two unmarked vehicles, ambushed him near his house and fired at his jeep.

“He was taken away by the gunmen after they overpowered and injured his security,’’ the eyewitness added.