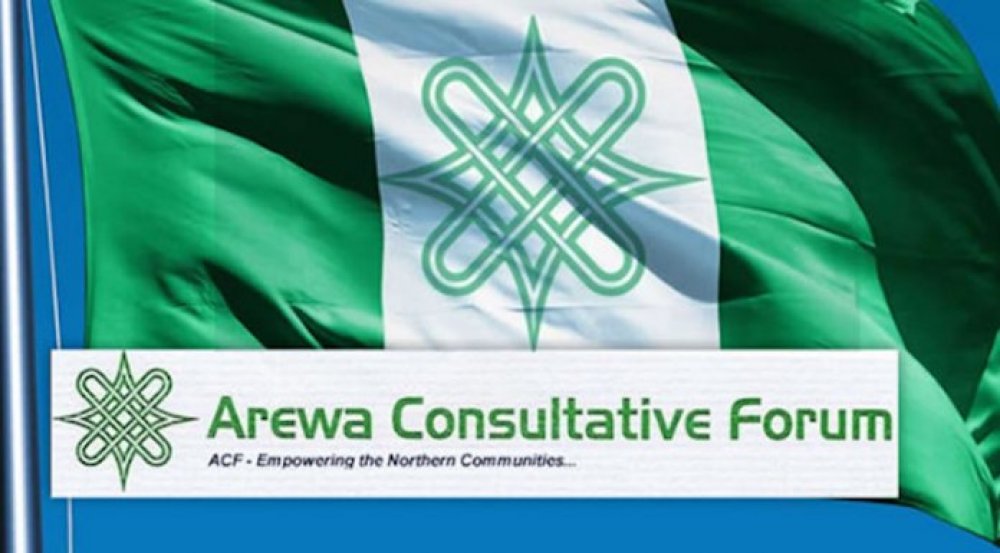 The Arewa Consultative Forum's (ACF) National Publicity Secretary, Emmanuel Waye, said that the killings in Taraba State aren't given as much attention because there's no oil in the state.

He stated this in an interview with Channels TV on the Politics Today programme.

Waye expressed his dissatisfaction with the government of President Muhammadu Buhari, revealing that he once had faith in the president but didn't anymore because of the state of the country.

He said, “How can I have faith in someone who presides over this kind of thing? I had faith in him when I followed him as a reporter and he chased away some foreigners who were coming to kill us.

“When he was coming to be President, I had faith in him. I witnessed how successful this man was in chasing enemies out of our country in 1983. But now, 300 people kidnapped in his home state.

“I can’t go to my home state of Taraba. The whole place is in chaos, they are killing people every day. That one is not publicised because there is no oil in Taraba.

“All over the north, there is insecurity. I have never felt unsafe like I feel now. What can I say? You have seen what is happening to our people.”