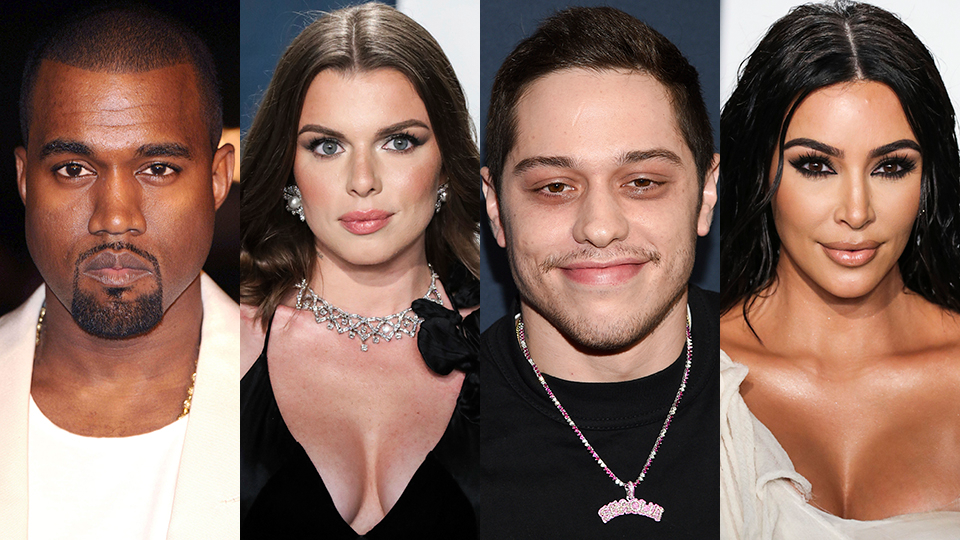 Pete Davidson, Kim Kardashian's new boyfriend, and Julia Fox, with whom Kanye West has been seen on dates recently, both participated in the same photoshoot in 2019.

The Paper Mag 2019 cover photo of Davidson and Fox has resurfaced amid reports that Kanye West is dating Julia Fox and Kim Kardashian is seeing Pete Davidson.

Pete was in charge of the cover shoot, while Julia was only there to help.

Now that Kim and Kanye are dating Pete and Julia, conspiracy theories abound about how everything appears to have been planned and/or fabricated in some way, suggesting that each couple's past cannot be shared by chance.

See the photos below: 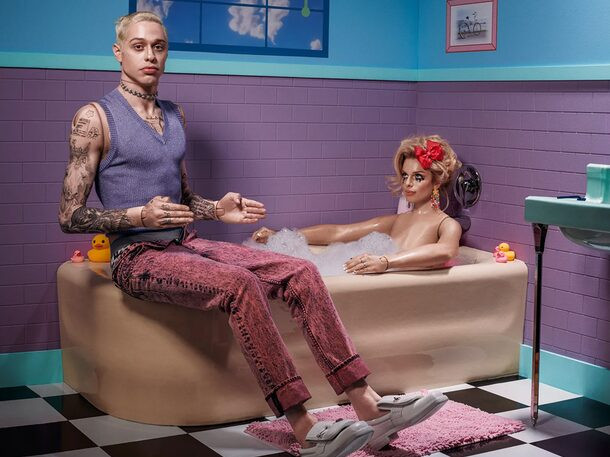 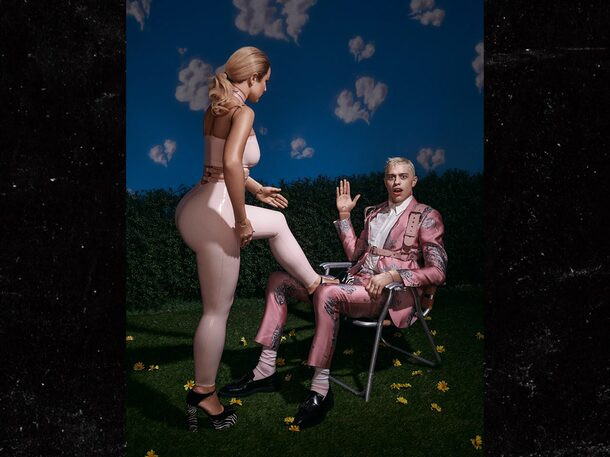 Julia Fox made a name for herself as a model, with the 31-year-old appearing in several photoshoots, including a recent one in Paper magazine with comedian Pete Davidson.

She has also produced her own photography books and in 2017, she hosted her own art show, “RIP Julia Fox.