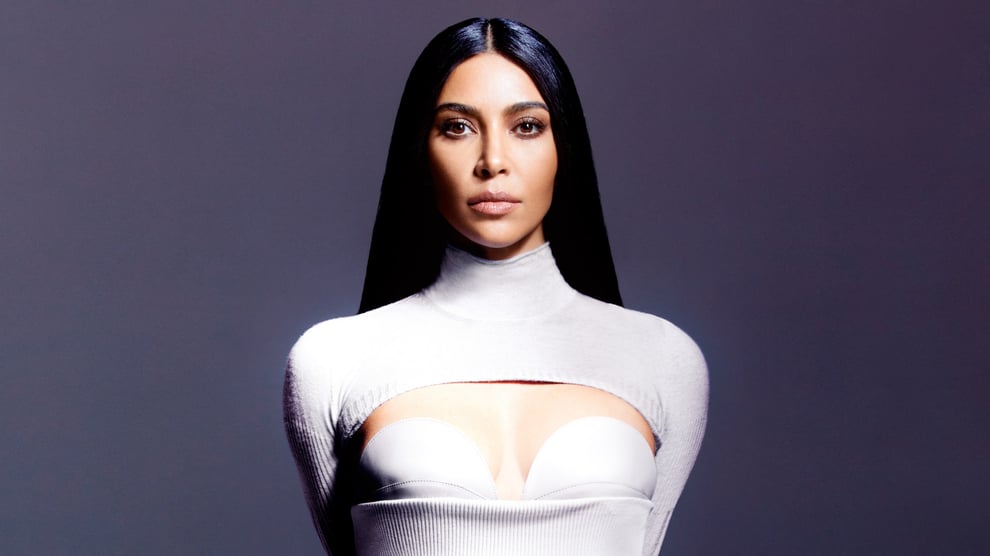 Kim Kardashian doesn't joke with her safety and that of her family and has filed a restraining order after a man threatened to bomb her offices and kill her family.

The reality star's counsel disclosed that her security have gotten 80 letters from the man, including 30 in the last month alone.

Reports also say that Kim hopes to have the man banned from ever contacting her again under pain of arrest, something that comes as no surprise as the letters contain sexual remarks, with some strong words directed at some of the people she has had intimate relationships with.

The man in question is Nicholas Costanza and the celeb's counsel also revealed that during one of his visits, he told the security that he was there to take Kim for a date. 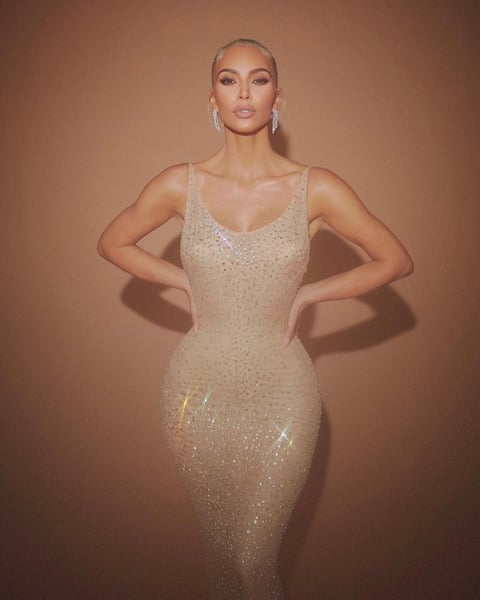 Court documents obtained by TMZ show that Costanza is also accused of sending the businesswoman morning-after pills and a diamond ring.

Apparently, Costanza referred to the reality star as 'Queen Kimberly', called her home a 'big castle', and himself her 'Knight in Shining Armour'.

It was further revealed that Costanza stated that he was in love with her and that he would film videos outside her residence.