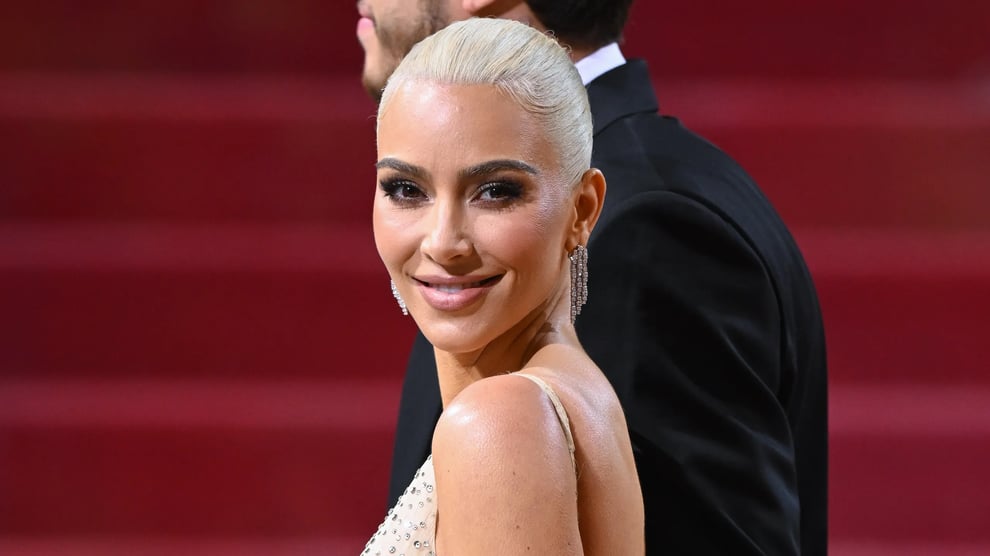 Kim Kardashian has learned a lesson from her two amazing kids as they irked her with their naughtiness during her recent Instagram Live session.

The 41-year-old's kids, who she shares with Kanye West, were feeling a little mischievous, wreaking havoc and calling followers 'weirdos' while appearing live with their mom.

Kim filmed herself and her sons Saint, and Psalm while trying to explain what an Instagram Live was, but the elder one had his own ideas on what to do and say.

"Say hi!" she told them in the selfie video while sitting in the car, adding: "This is called Instagram Live."

Psalm said a quiet 'Hi' before Saint popped his head into the frame to happily yell out: "Hi weirdos!"

Kim wasn't too pleased with his choice of words and told him to 'stop it'.

However, Saint wasn't quite done with being mischievous yet. He added while smiling: "If you’re watching this, I hate you!"

However, it was all fun for Kim's fans as they admired their activities during the chat.

Kim Kardashian, in her latest interview, revealed that she had to consult multiple therapists and big sister Kourtney before introducing her boyfriend Pete Davidson to her four children.