King of Boys 2: What You Need To Know About Kemi Adetiba's Sequel

Nollywood filmmaker Kemi Adetiba is putting everything she has into the King of Boys sequel, as seen in a new documentary.

Starring Sola Sobowale, Adesua Etomi, Jide Kosoko, Osas Ighodaro, Illbliss, Reminisce, and Toni Tones, the movie tells the story of the crime boss, Alhaja Salami (Sobowale), who becomes embroiled in a power tussle as she faces mutiny from within her ranks.

Now available to stream on Netflix, King of Boys was released in 2018 and is among the most successful Nollywood films ever made. 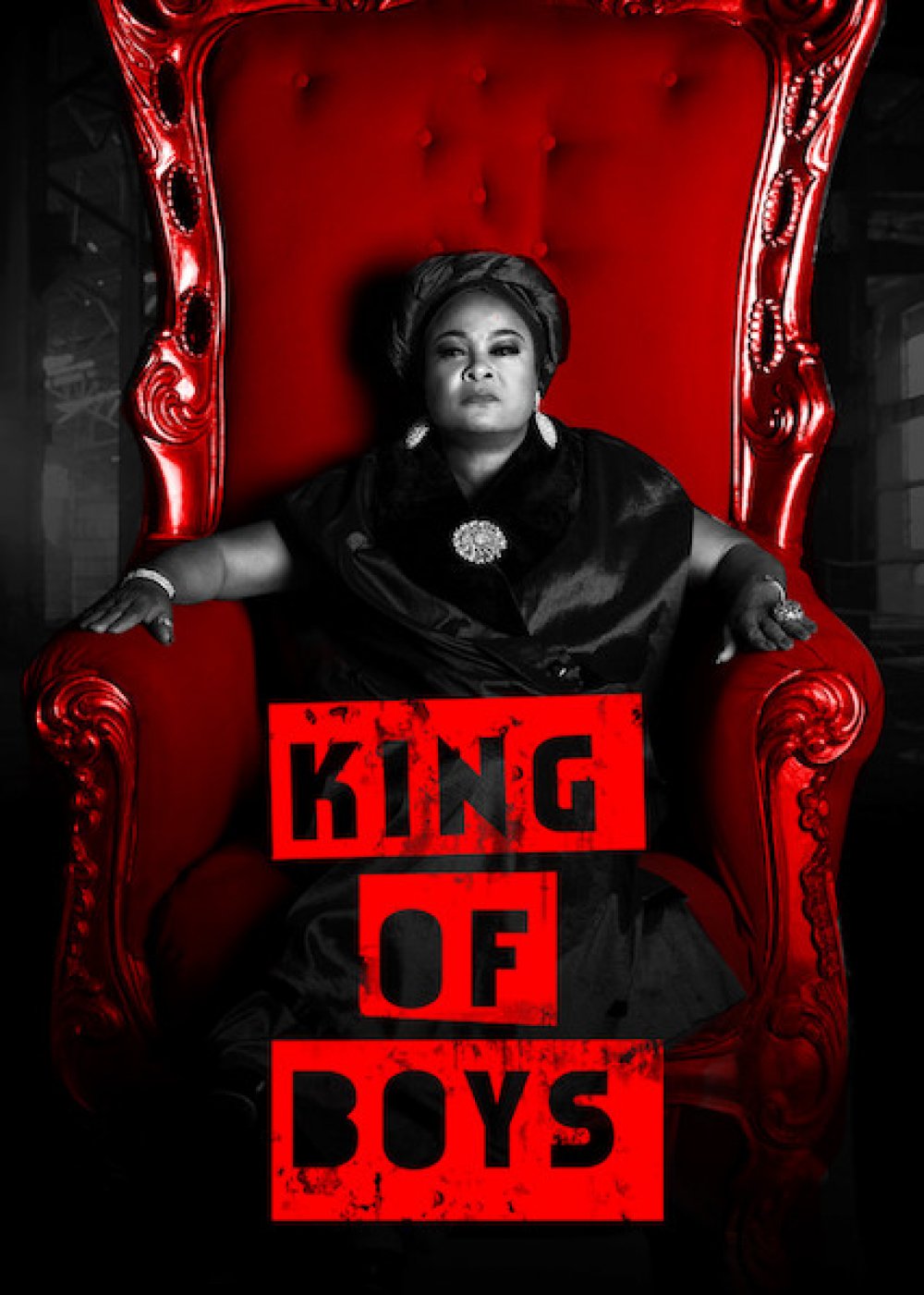 News of a sequel was announced last year and since then Kemi Adetiba, the talented director and storyteller behind the film, has been hard at work on the second part.

As part of her effort to enlighten fans and give them a tease on what to expect in the second part, the director has helmed a documentary on the making of the film, releasing the trailer on her Instagram page.

Titled The Making of the King, the documentary sees actors involved in the sequel sharing their experiences and opinions on the impact of the movie. 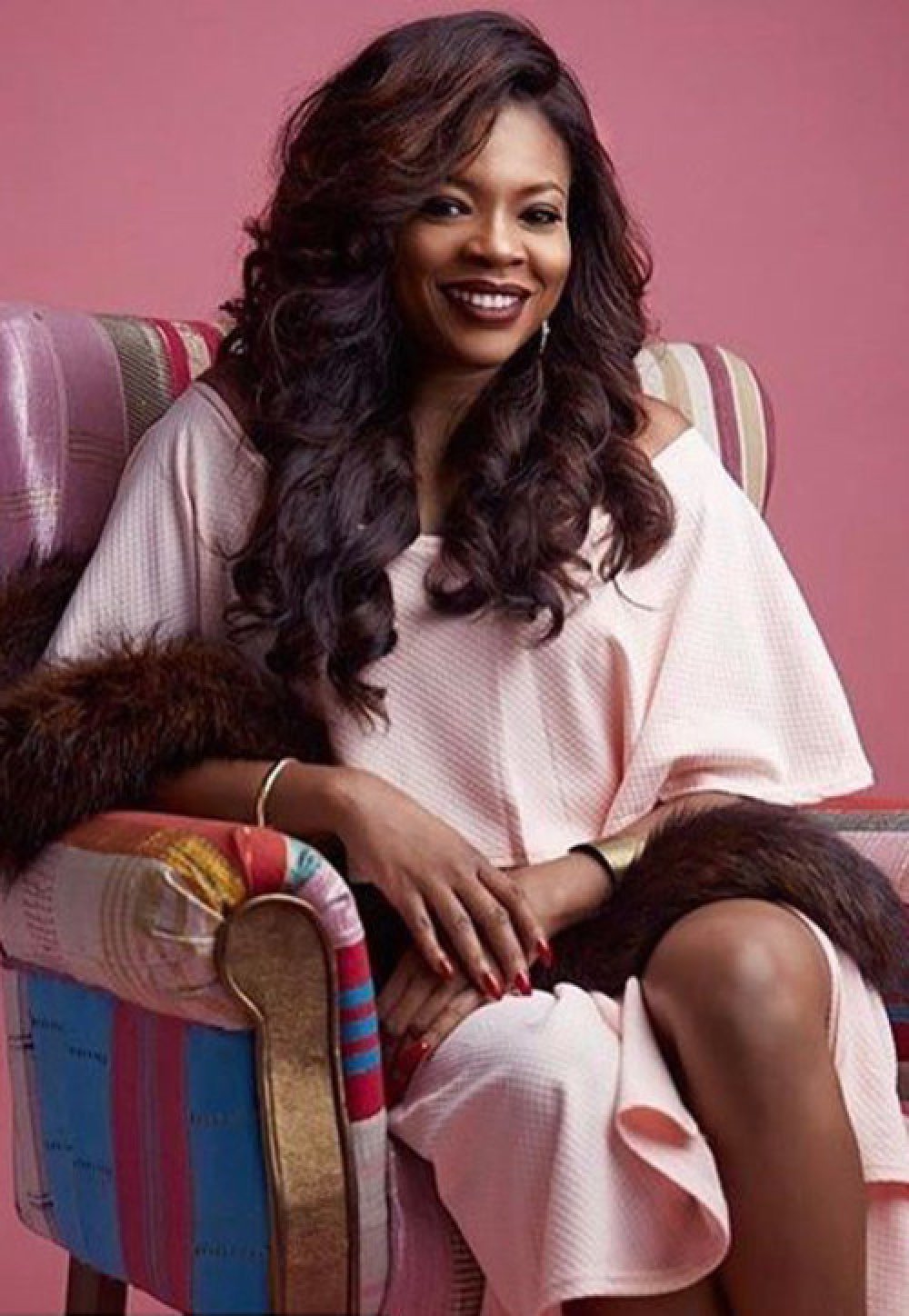 Actress Nse Ikpe Etim recalls her initial reaction on seeing the voluminous script, Banky W showers praise on Adetiba, highlight her ability as a storyteller, Charly Boy reveals that he gave his character his spiritual name, and Richard Mofe-Damijo gets emotional about the director's comment on his performance.

From the above, we can expect great things from King of Boys 2 given the caliber of stars attached to it. We now know that Charly Boy's role involves some spirituality, RMD plays a religious leader, and even comedian Chigurl co-stars. 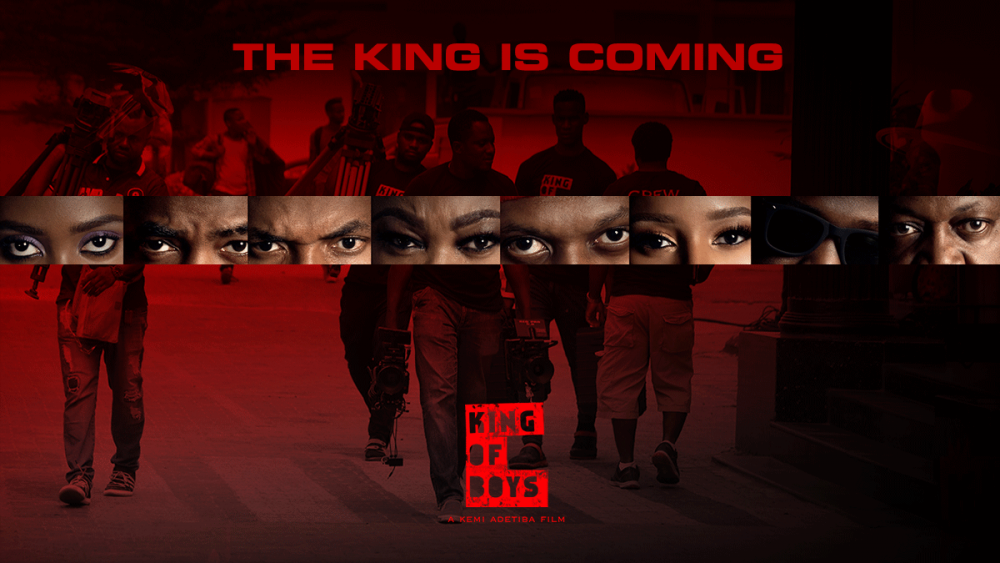 No official word on the release date of King of Boys has been disclosed at the time of writing this, but it is heading to Netflix, as revealed in the documentary.

See the documentary trailer below: