Klopp Was A 'Bad Teacher' To Me - Lewandowski 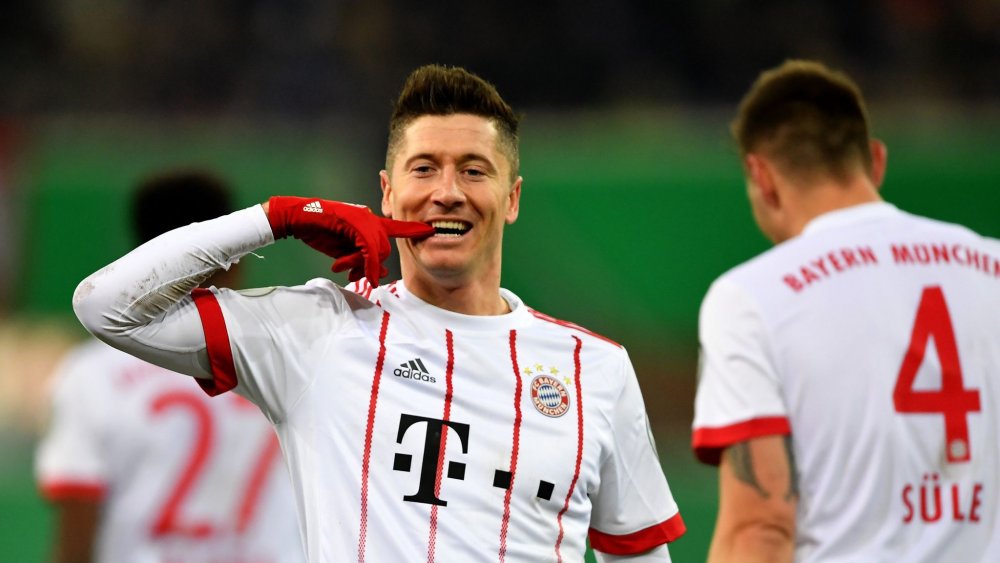 The FIFA, UEFA and Bundesliga best men's player of 2019-20 has labelled his then-Dortmund coach, Jurgen Klopp a 'bad teacher' referring to their relationship on glowing terms.

The current Liverpool boss Klopp was called a bad teacher by Lewandowski who propelled him on the path to greatness.

Lewandowski’s start to life in the Bundesliga was not smooth sailing, as he was played in an unfamiliar No.10 position and found life tough in training under Klopp.

“Let me explain. Think back to you when you were in school. Which teacher do you remember the most? Not the one who made life easy for you and never expected anything from you. "No, no, no. You remember the bad teacher, the one who was strict with you. The one who put pressure on you and did everything to get the best out of you. That’s the teacher who made you better, right? And Jurgen was like that," he explained.

Things came to a head following a Champions League defeat to Marseille in September of 2011.

Lewandowski confronted Klopp and asked his manager what he wanted from him.

Despite his German being patchy at that stage, the Poland international picked up on what was required of him and things blossomed to the extent that he won a second Bundesliga title and a Champions League final medal before leaving for Bayern Munich. 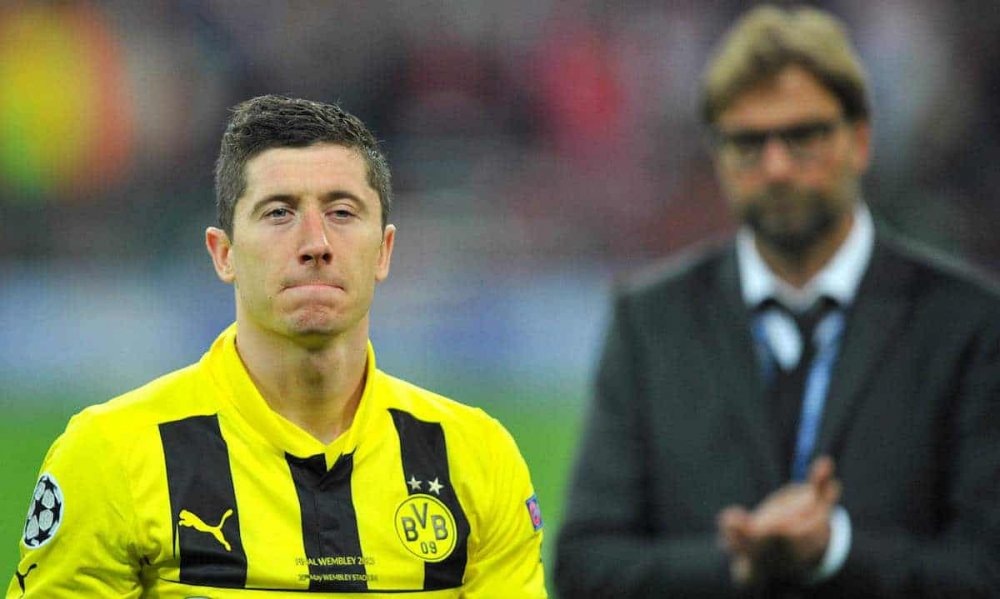 “He taught me so much. When I arrived at Dortmund, I wanted to do everything quickly: strong pass, one-touch only. Jurgen showed me to calm down - to take two touches if necessary.

“It was totally against my nature, but soon I was scoring more goals.

“When I had that down, he challenged me to speed it up again. One-touch. BANG. Goal. He slowed me down to speed me up. It sounds simple, but it was genius, really.” the reigning world's best added.

The Polish striker remains on top of the Bundesliga scoring chart for the 2020-21 season with 20 goals, and managing five assists.

Bruno Hits Back At Klopp Ahead Of Liverpool, Man Utd Clash