Streaming giant Netflix has decided to fund the upcoming sequels of the American mystery film Knives Out.

Directed by Rian Johnson and released in 2019, Knives Out earned critical acclaim and made $311.4 million on a budget of $40 million. Fans and critics were particularly awed by its screenplay, direction, and acting.

The movie focuses on the family drama that ensues when the patriarch passes away unexpectedly. Things get interesting when a detective is brought in to investigate, and before long, it becomes obvious that the death may actually be murder. 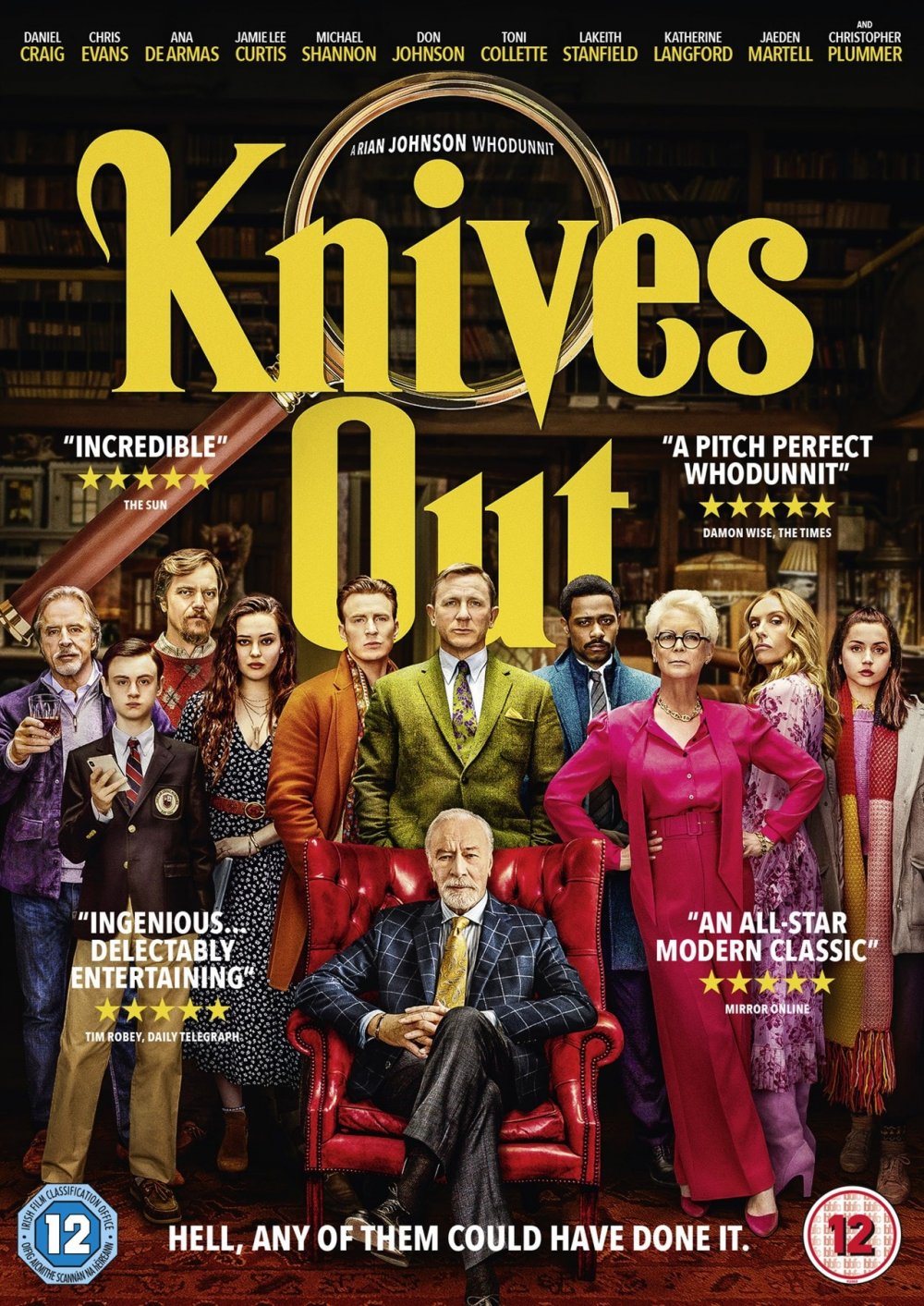 According to Deadline, Netflix beat Apple and Amazon to purchase the rights to finance the two sequels for upwards of $400 million.

It was teased by Johnson that there would be at least a sequel and now, lead star Daniel Craig will reportedly reprise his role as Detective Benoit Blanc in the franchise.

The report further reveals that Johnson aims to begin filming in late June 2021 in Greece. He is said to be getting ready to line up his cast members ahead of principal photography. 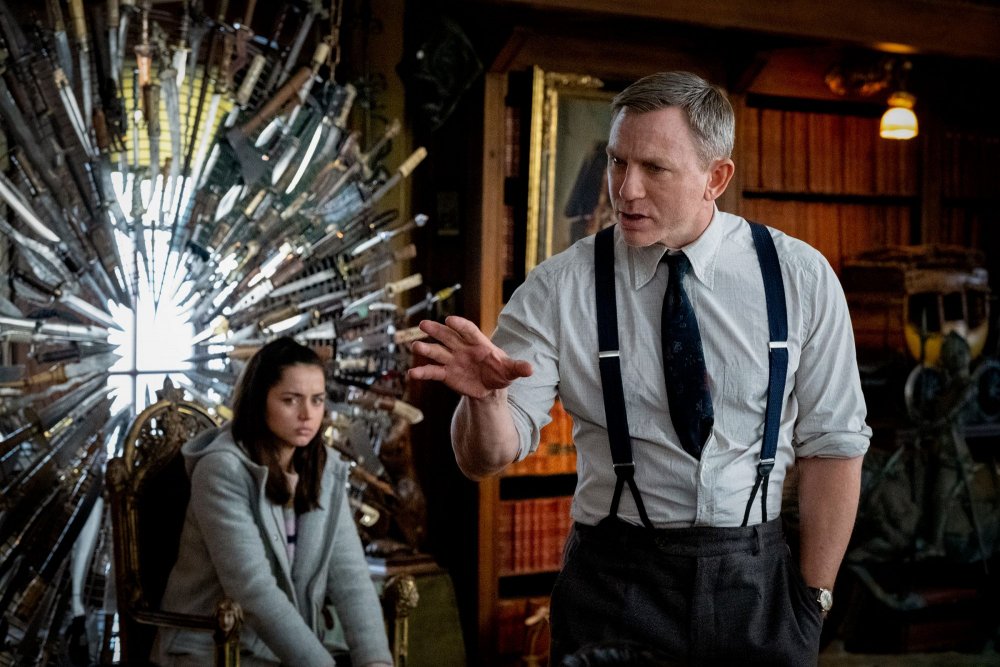 Ana de Armas and Daniel Craig in KNIVES OUT

The filmmaker earlier confirmed that the next movie in the franchise would not be a direct sequel and that it would give Blanc a brand new mystery to solve.

Speaking to BANG Showbiz, Johnson had stated: "For me, I had so much fun doing this film with Daniel. I would love to make another one of these.

"I would love to get together again with him and do another Benoit Blanc mystery. This could be a trilogy and beyond. I mean, Agatha Christie didn't stop at a trilogy. So, let's keep making mysteries, man."