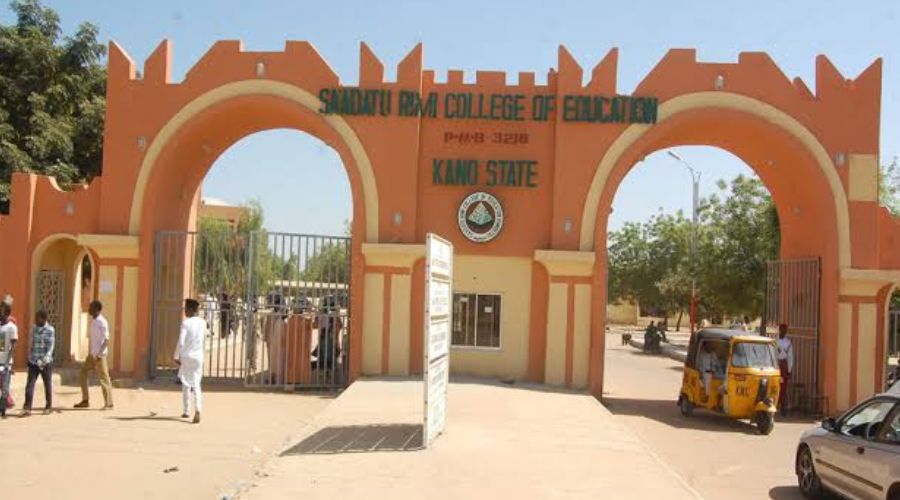 The Kano State Government has expressed readiness to support and encourage the transformation of Saadatu Rimi College of Education into a University of Environment.

The Commissioner who was represented by the Director Admin and General Services, Aminu Yusuf Kura said the state government has directed the Ministry for Higher to take all necessary measures of upgrading  Sa'adatu Rimi College of Education to the Sa'adatu Rimi University of Education.

The commissioner appreciated the recommendation, assuring that government would implement them as contained in a statement by the Chief Public Relations officer, Kano State Ministry for Higher Education, Sunusi Kofar Na'isa.

Presenting the report, the Chairman of the committee, Professor Jibril Dahiru Amin, said the committee has divided the report into three to include the Interim report.

He denied rumours that the transformation of the University will affect some staff of the College, adding that the committee has recommended that all interested staff willing to remain in the University can do so.