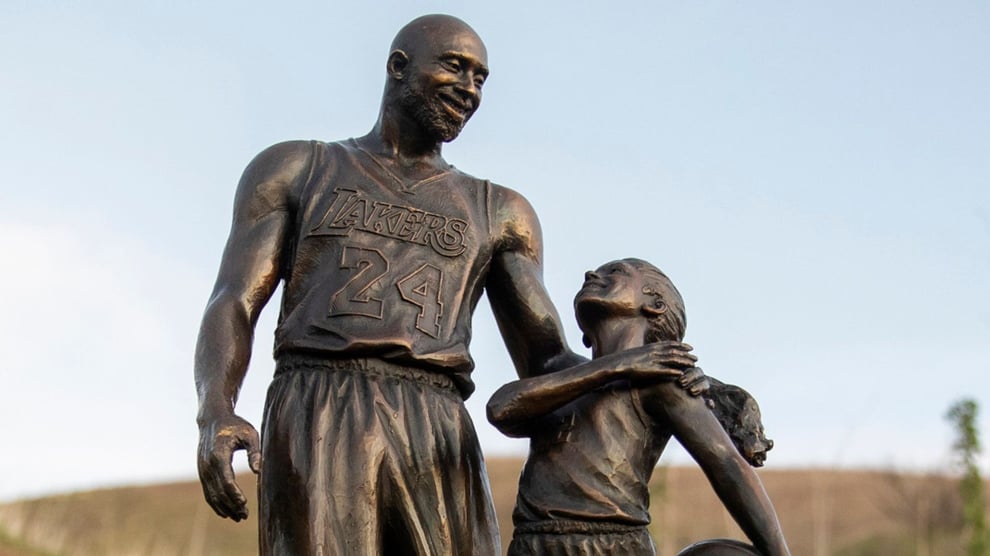 Late NBA star Kobe Bryant and his daughter Gianna have been honoured with sculptures of themselves at the site where the helicopter carrying them crashed two years ago.

The father and daughter lost their lives on a hillside near Los Angeles in 2020 and a 73-kg bronze statue showing the pair donned in basketball kits while holding hands has been put there to immortalise them. 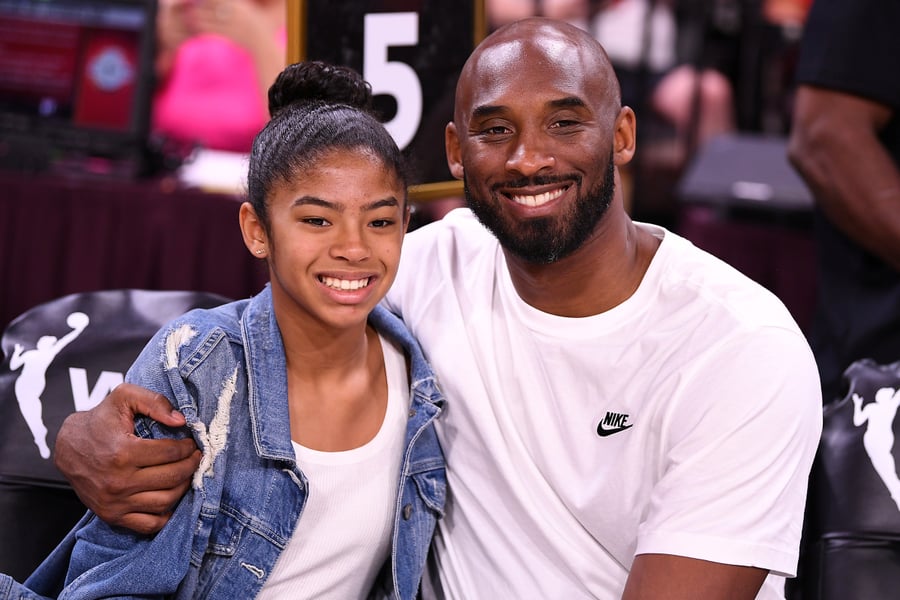 The artwork was made by sculptor Dan Medina who greeted those who made the 1.3-mile hike to pay their respects to the sporting legend and his child.

"This is all on my own, no one asked me to do it," said Medina. "On this day, the second anniversary of the accident, I decided to bring it up from sunrise to sunset and create a bit of a healing process for fans. 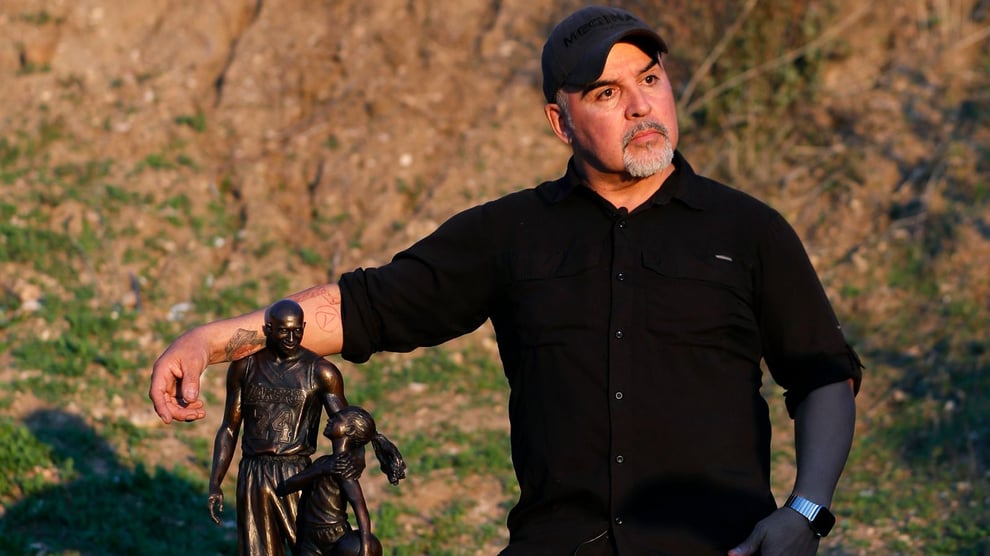 Sculptor Dan Medina with his artwork

"Today was special because I witnessed a lot of that. People would come up and they would leave with some sort of satisfaction."

The names of all the nine casualties of the crash are engraved on the statue's steel pedestal, with an inscription of Bryant's famous quote: "Heroes come and go, but legends are forever."