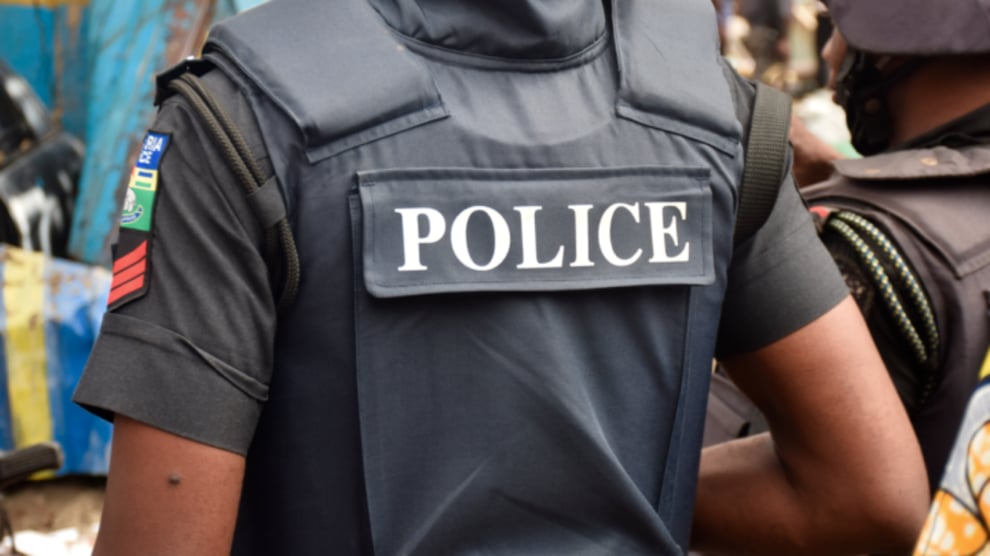 Kogi State Police has arrested a man suspected to have kidnapped and killed his 15-year-old daughter in the state.

The news of the death of the girl and the arrest of the father and his friend was confirmed by the State's Police Spokesman, SP William Ovye-Aya, to the News Agency of Nigeria (NAN) on Friday.

The police also disclosed that the suspects work with Federal Polytechnic Idah.

Ovye-Aya further noted that investigations were ongoing and efforts were being made to arrest the third suspect named Adah, who has been declared wanted.

“Miss Sherrifah was reportedly kidnapped on Aug. 4, at the family residence in Okenya along Itayi street, Igalamela/Odolu Local Government area of Kogi.

“The girl’s remains were only discovered a few days later already mutilated and some parts missing.

“The State Commissioner of Police (CP), Edward Egbuka has ordered a thorough investigation into the case and manhunt for Adah, now at large.

“In compliance with the CP’s order, the matter has been transferred to the Criminal Investigation Department in Lokoja,” he said.

The Police promised to get to the root of the circumstances surrounding late Sherrifah's death.