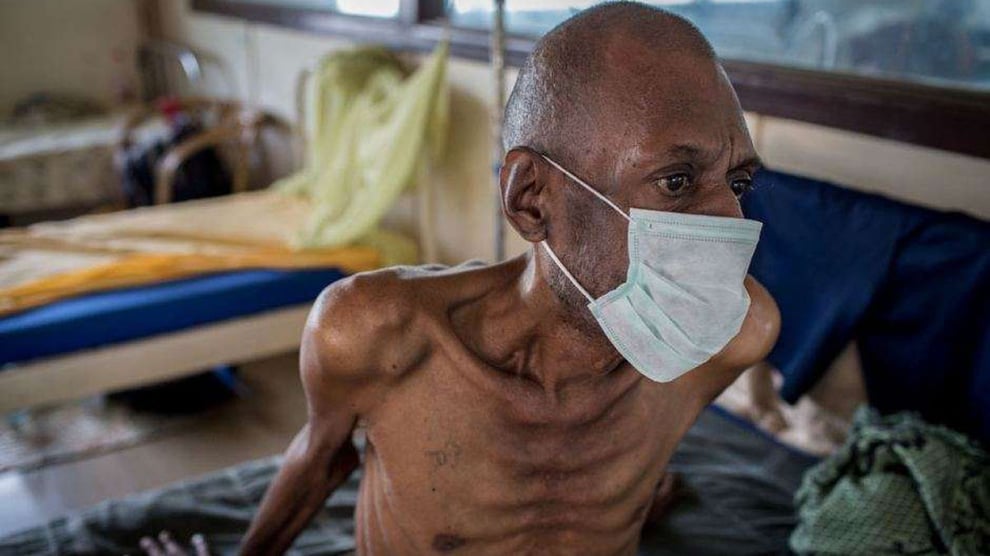 Dr Zakari Usman, the Commissioner for Health, Kogi State has said that the state has at least 43,373 carriers of HIV.

Usman disclosed this on Thursday in Lokoja at a news conference organised as part of activities to mark the 2022 World AIDS Day, themed;“’Equalise’’

Usman advised residents to disregard misconceptions that HIV had been eradicated.

The commissioner said also that it was advisable to take preventive steps not to get infected and when infected, to take management measures already provided by the government.

He assured that the Kogi government would not relent in its effort at reducing HIV and AIDS to the barest minimum in the state.

“I assure you that government will increase the availability of quality and sustainable services for HIV handling, testing and prevention to reduce its negative impacts.

“Government will also encourage reform laws, policies and practices to tackle the stigma and exclusion faced by people living with HIV and AIDS

“Government will as well ensure the sharing of technology to enable equal access to HIV testing in communities.

“Getting tested for HIV is the only way to find out if one is infected as all people living with HIV are eligible for treatment,’’ the commissioner said.