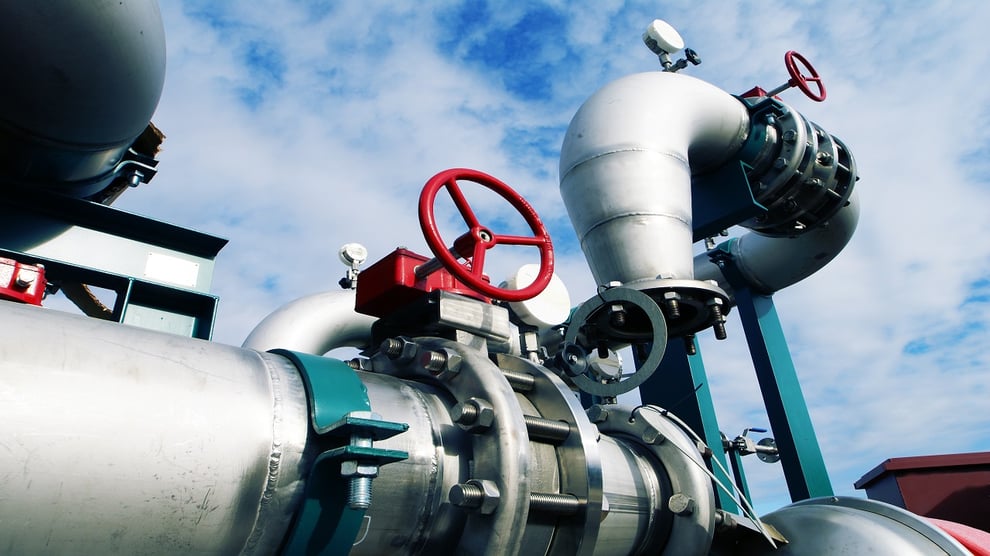 The Host Communities of Nigeria Producing Oil & Gas (HOSTCON), Kogi chapter, said that it has concluded plans to recruit 10,000 oil pipeline security surveillance operatives to protect oil and gas installations in the state against vandalisation.

The HOSTCON Chairman in Kogi, His Eminence, Bishop Gabriel Ojoka, made the disclosure when he led a team from the group on an advocacy visit to the Kogi Commissioner of Police, Idrisu Dabban, on Monday in Lokoja.

Ojoka, who doubles as Chairman Northern States’ Area of HOSTCON, said the recruitment of the security surveillance operatives became necessary in order to tackle the activities of pipeline vandals in parts of the state.

He stressed that the action is also in line with the Federal Government directive to all the oil-producing states, saying many host-producing communities has since complied.

“It is long overdue for the recruitment exercise and in no distance time, we shall do the needful. We are here also to solicit security collaboration with the police as we want to ensure that whatever we are doing is in line with security guidance,"

”We are, therefore, ready to give the police the progress report of all our activities in the state,” Ojoka said.

He commended the federal government for the declaration of Kogi as an Oil-Producing State which, according to him, would enhance the living conditions of the citizens, saying, ”it is a dream come true.”

The bishop further said that within the week, the Kogi chapter of HOSTCON would hold a peace meeting between Ibaji Oil communities in Kogi and its Anambra counterparts on the way forward to embrace peace and shun violence means of seeking redress.

Responding, the state Commissioner of Police, Idrisu Dabban, assured the body that the Police Command would synergise with HOSTCON on security matters.

He urged the group to be peaceful in carrying out their activities in the state as there cannot be any positive development in an atmosphere of rancour and acrimony.

The state’s police boss also emphasised the need for them to be guided by law in whatever they do or actions they take.