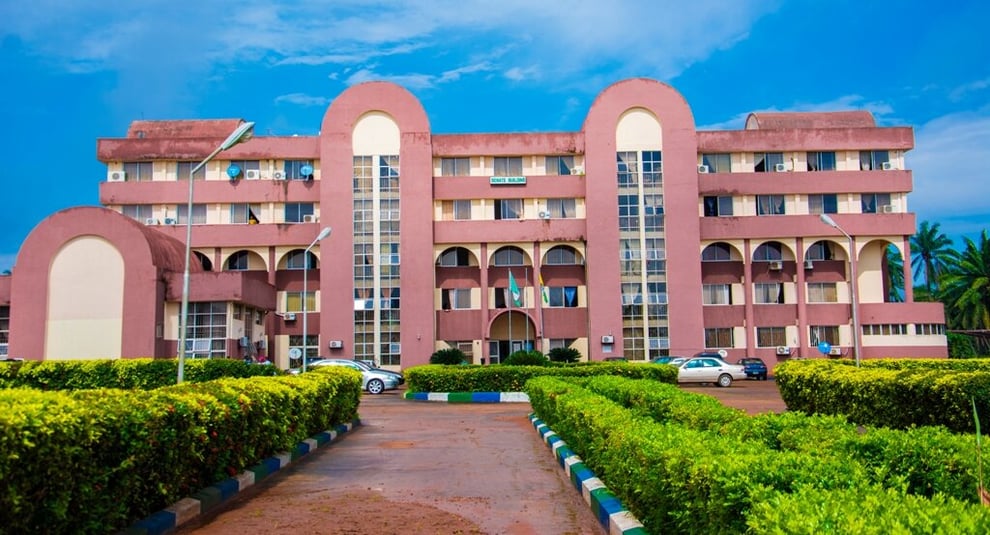 The Vice-Chancellor of Prince Abubakar Audu University (formerly Kogi State University), Prof. Marietu Ohunene Tenuche, has threatened to dismiss lecturers involved in the extortion of students of the institution.

The VC made the threat at the matriculation ceremony of  6,470 students into the university for the 2021/2022 academic session.

Tenuche said the extorting students could dent the reputation of the university, the state, and the stakeholders, adding that any lecturer who gets  involved in unethical acts will be sacked.

Speaking on, the Don warned students against examination malpractices, indecent dressing, cultism, and other vices, noting that the acts will be punished by the management of the institution.

"The Senate decision to abolish the class representatives liaising between students and lecturers is being sustained. This is important because the abundant ICT facilities in the 21st Century should be seamlessly deployed as a medium of communication between lecturers and students.

” Students should be on the lookout towards the elimination of these dangerous vices on campus by reporting irregular behaviour. The institution has a committee who are responsible towards addressing any act that is capable of denting the image of our prestigious University,” Tenuche explained.