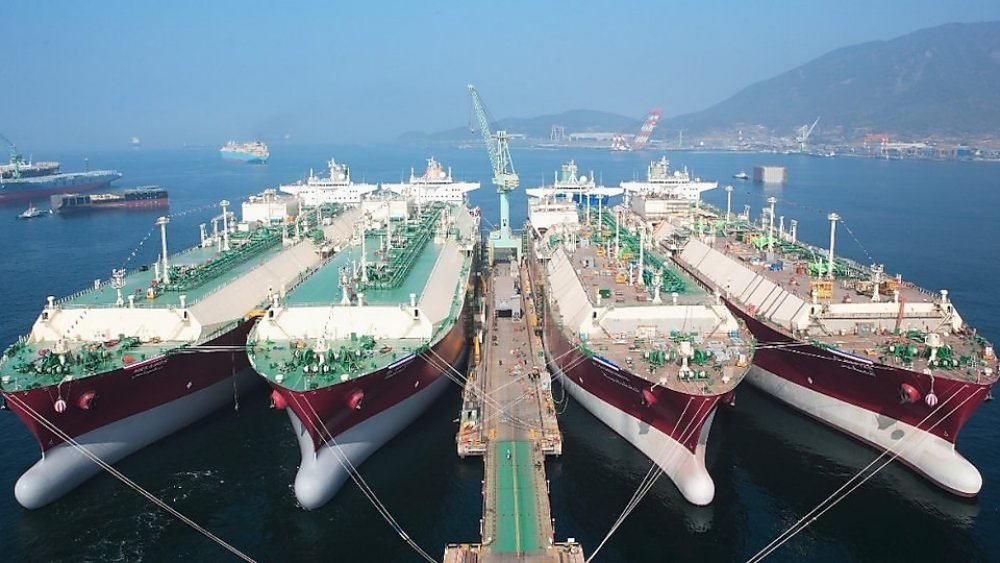 South Korea’s oceans ministry said on Thursday it planned to provide financial support to local marine shippers to help them replace their old vessels with new energy-efficient ones.

Under the plan, small-and medium-sized shippers can receive low-interest loans from state organisations to purchase new ships and improve their competitiveness, according to the Ministry of Oceans and Fisheries.

The announcement came in line with the country’s vision to post combined sales of 40 trillion won (35.7 billion dollars) from the marine shipping segment in 2021, up 11 percent from last year’s estimate of 36 trillion won.

TEU was a measure used for the capacity of container transportation.

State-run Korea Ocean Business Corporation, meanwhile, would also purchase up to 10 ships this year, which would be rented out to local shippers.

South Korea said it planned to deploy at least two chartered ships every month to cope with shortages in the supply of services and allocate around 50 percent of the capacity for small-and-medium-sized firms.