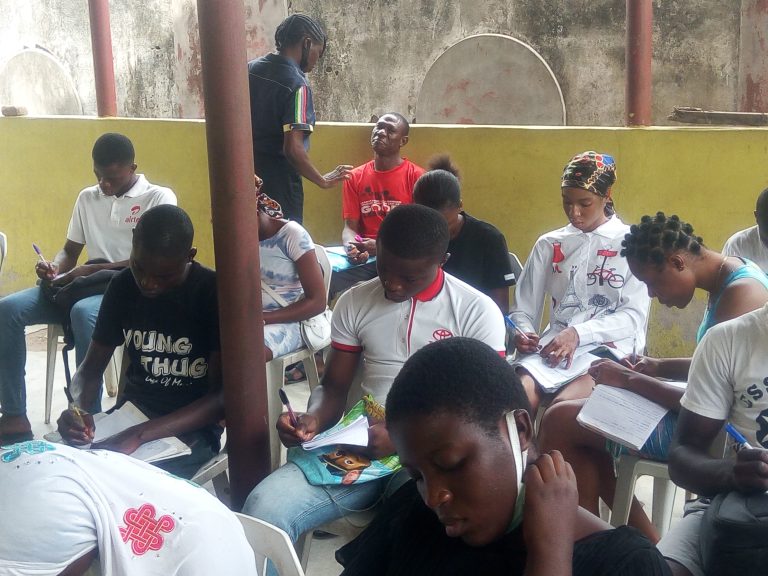 Alufohai Omokhudu, the Special Adviser on Special Duties to the Council Chairman, disclosed this to the News Agency of Nigeria (NAN) on Friday in Lagos.

Omokhudu said that the Council Chairman, Moyosore Ogunlewe, embarked on the programme to ensure that the less privileged students in the council area did not suffer in their academic pursuits.

“Initially, we budgeted for 100 free GCE forms for students but when we discovered the crowd, we had to increase it to 150 students to ensure majority benefit from the gesture.

“The exercise is not only about free GCE forms, we also organise free tutorials for the students to give them adequate preparations for the examination.

“At the same time, the council chairman has ensured that qualified teachers were also employed to give the students the best coaching before sitting for the examination,” he said.

According to him, the tutorials are divided into two sections to involve students that are at present in school and those that have passed out.

He said that the two tutorial sections were meant to ensure students, either in the morning section or the afternoon section in their schools benefitted from the tutorials.

Bisi Afolabi, one of the beneficiaries, said that the council chairman had given him a lifetime opportunity to pursue his academic career.

Afolabi thanked the chairman for the form and the tutorials, saying that it would enable him to further his education to the university level.

Laide Salami, also a beneficiary, thanked the council chairman, saying the gesture would go a long way in helping her to continue her education.