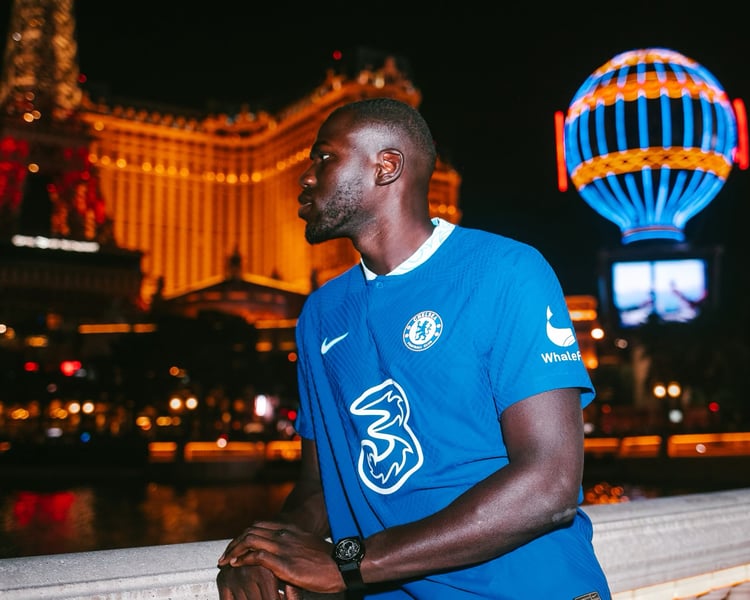 The former Napoli defender who joined Chelsea in July and posted a video on social media to share a phone conversation he had with Terry, taking the former England international on an emotional journey.

"John, I wanted to ask you something," the video, recorded one day before the signing of Koulibaly was made official, begins.

"Like you know, I played with the (number) 26 in Napoli and I see that since you left the club, nobody has taken the 26," the 31-year-old continued.

"I don't know if you retired it or if nobody wants to take it, but I wanted to ask you if it's possible for me to take it."

Terry, who left Chelsea in 2017, wore the number during his nearly two-decade-long career at the London club.

"Listen, the 26 was very special to me," Terry responded.

"Yeah mate, I really appreciate you calling and it's no problem for me for you to take it, absolute pleasure."

Koulibaly made his friendly Chelsea debut on 24 July when he came on as a substitute in the 4-0 loss against Arsenal, wearing 26 on his back.