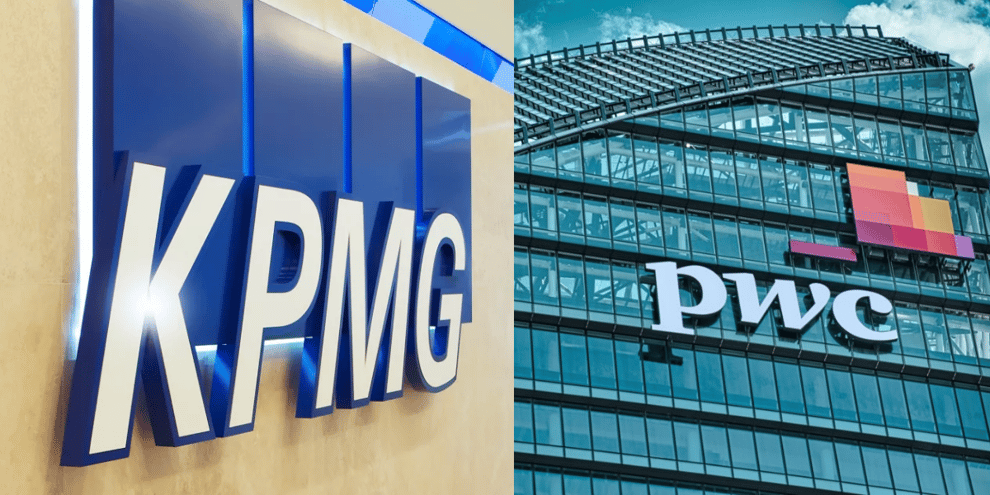 Writing in the Tax Alert it publishes on its website, PwC held that Order 3 Rule 6 amounts to abuse of an appellant’s right to fair hearing and justice, as it imposes the payment of a statutory deposit as a condition precedent to filing an appeal.

The firm also stated that the provision is contentious as it conflicts with the provisions of the Federal Inland Revenue Service Act, which gives conditions on which the tribunal may make an order of statutory deposit. It equally warned that the provision may be abused by tax authorities, which may issue unrealistic assessment notices.

“One area of contention is the requirement for the payment of 50 percent of the disputed tax as a condition precedent to filing an appeal. This provision may be challenged on grounds of inconsistency with the Federal Inland Revenue Service (Establishment) Act 2007 since it is established that rules cannot override the provisions of an Act,” wrote PwC.

The firm also stated that the provision may be challenged in court, as it represents a hindrance to the appellant’s right to a fair hearing if the appellant does not have the wherewithal to make a deposit.

In addition, PwC observed that the provision may be abused by tax authorities, as it has a possibility of bringing about assessments not arrived at through forensic processes, with tax bodies hoping that the appellant will pay a 50 percent deposit.

On its part, KMPG also stated that the requirement for 50 percent deposit is antagonistic to the provisions of Section 15(7) of the Federal Inland Revenue (Establishment) Act, noting that the FIRS Act allows such only in specific situations.

On these grounds, added KPMG, the tax dispute resolution process may be dogged by more litigation.

“There is a risk that the blanket requirement may make the TAT more litigious in its outlook and takes it away from the less formal dispute resolution framework it was designed to be,"

“It may also increase the risk of tax disputes being resolved based on rules of court or technicality, rather than substantive justice, a weakness of the formal court system which the TAT is set up to provide,” KPMG noted.

It also stated that appellants may consider heading to court to challenge the status of the tribunal which, it reasoned, seems to want to usurp the role of the Federal High Court on taxation matters.