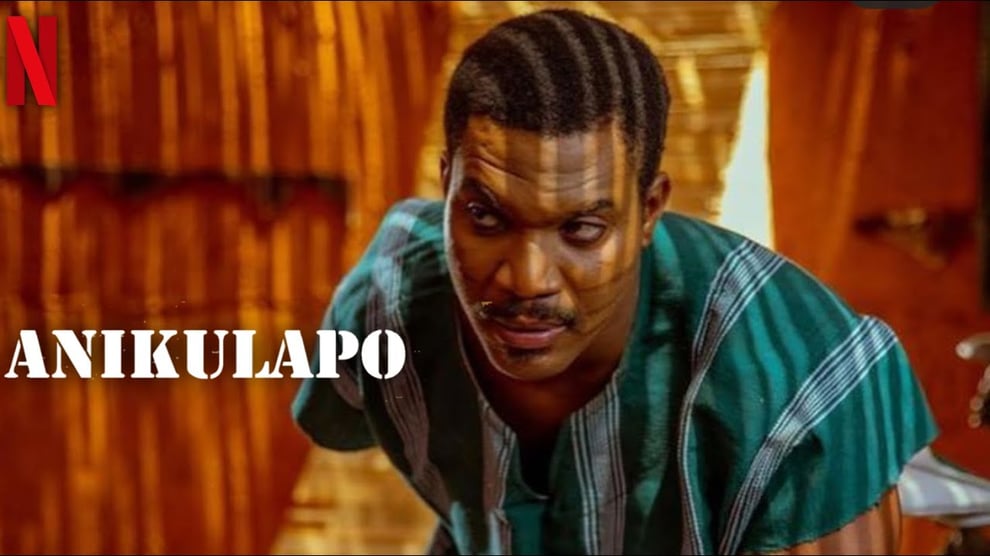 Kunle Afolayan has finally confirmed that his epic ‘Anikulapo’ is finally set to make its debut on the Netflix streaming platform.

The director confirms that the film will be released on Netflix on September 30, 2022.

Principal photography for the epic was announced in February, with the revered filmmaker promising to leave film lovers bedazzled especially as it would explore similar themes as HBO's hit series 'Game of Thrones' but with a representation of the Yoruba culture.

Fresh details on the soon-to-debut film come amid Netflix’s announcement of a fresh slate of African titles including EbonyLife’s recently unveiled ‘Elesin Oba, The King’s Horseman’, the anticipated adaptation of Wole Soyinka’s play ‘Death and the King’s Horseman'.

Bimbo Ademoye is a Nigerian actress