Acclaimed Nigerian filmmaker Kunle Afolayan is busy making movies that will premiere on Netflix, and he has recently shared details of the projects.

Afolayan has made his mark on the movie industry, contributing to the resurgence of the Nigerian cinema culture with his 2009 film The Figurine.

Since then, the award-winning director has helmed other movies, catching the attention of Netflix, with the films now made available on the streaming platform for subscribers. 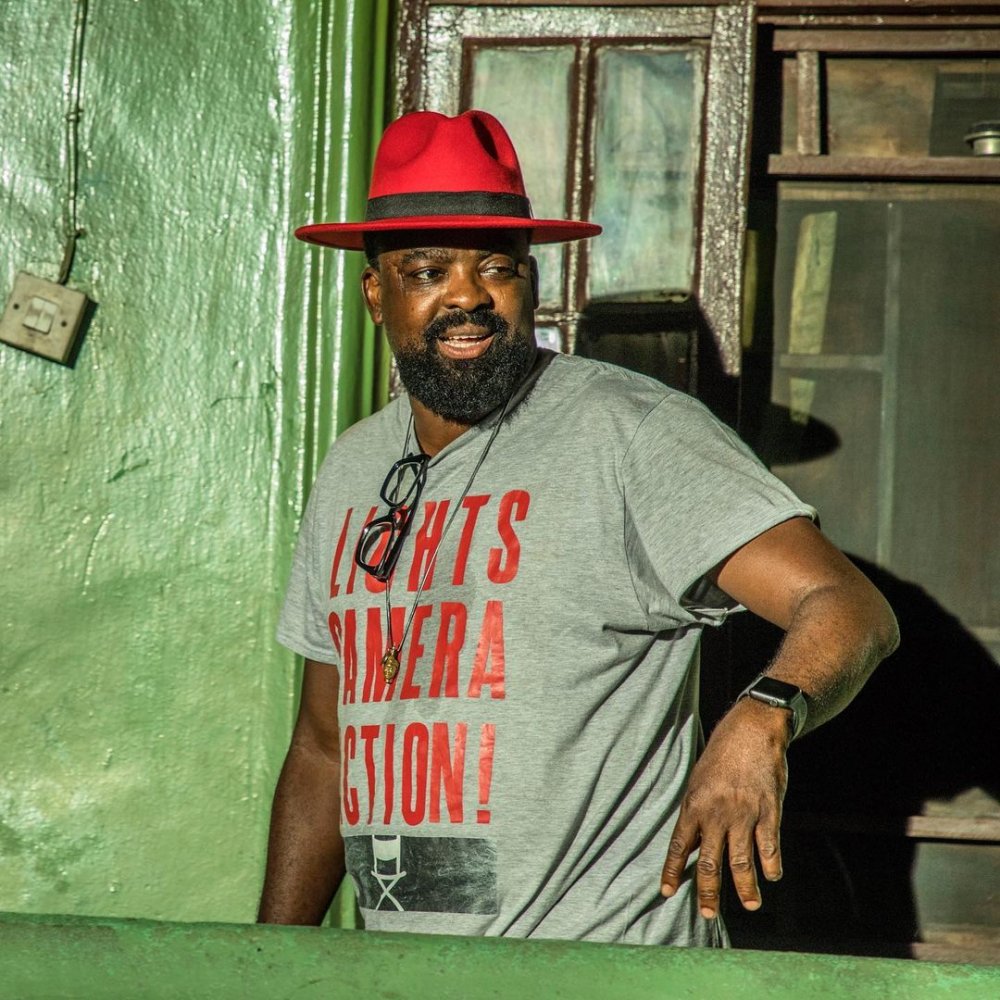 In a video posted on YouTube on Tuesday, Kunle Afolayan chatted with Netflix's director of content for Africa, Ben Amadasun, and revealed some of the forthcoming projects he is making for the streaming giant.

First off is Swallow, an adaptation of the book of the same name by the Nigerian-American writer Sefi Atta. It is the story of an inexperienced secretary who considers going into drug trafficking after her career begins to go south.

The second is a folklore/fantasy and the last one deals with the issue of dementia (with the spiritual element infused into it). Afolayan said, "These are three different genres, and I'm really excited, you know, about this. Because I know people are gonna have a swell time."

"And the fact that it's also coming, you know, it's exclusive to Netflix globally, ...this is such a great time."

Check out the video clip below: