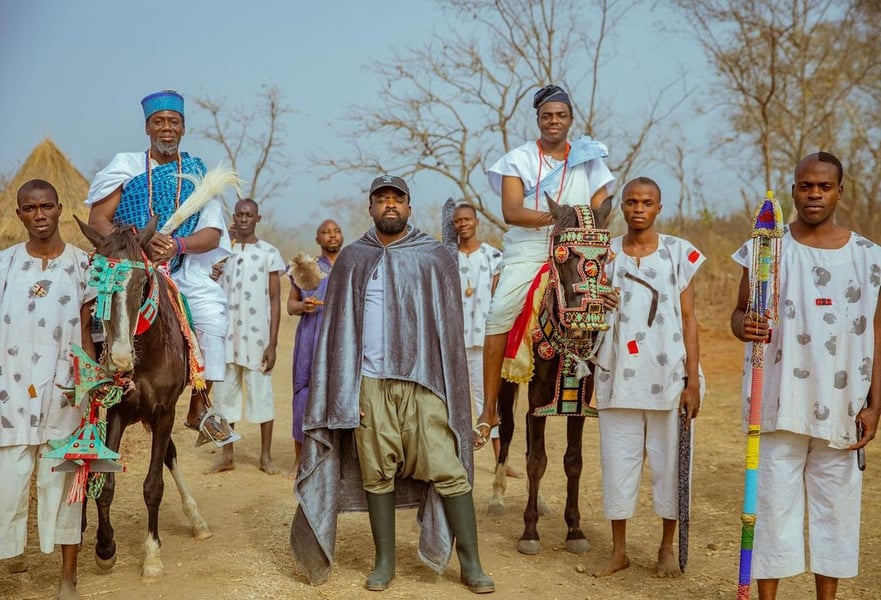 Kunle Afolayan’s name is no doubt one of the few in the Nigerian movie industry that incites excitement from fans all over the country, and with good reason too as he has over the years solidified his status as one of the best filmmakers in Nollywood.

The veteran director ended 2021 in a flurry of sweet skies and colourful rainbows as his movie, A Naija Christmas, completely knocked us off our benches and somehow reminded us of the beauty of the festive season.

In an Instagram post on Monday, the filmmaker has teased a new huge project in the works; something he says is “an African version of Game of Thrones”. 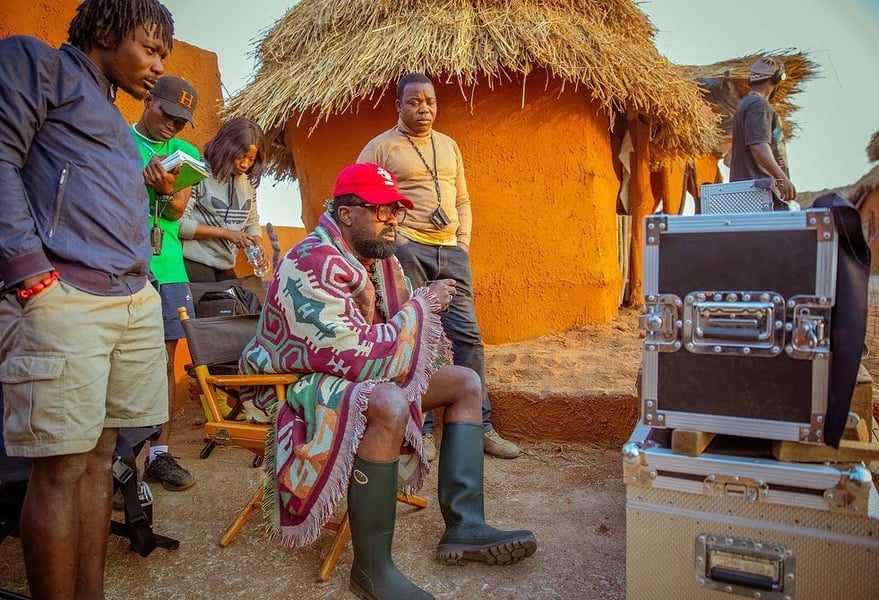 "Something huge is about to drop!!!", the award-winning director begins in the post. "It's been only a few days since everyone screamed ‘Happy New Year’ in excitement, but at KAP Hub, we were more excited about this year because of the plans we had, and guess what guys?

"Right now, those plans are already panning out.” 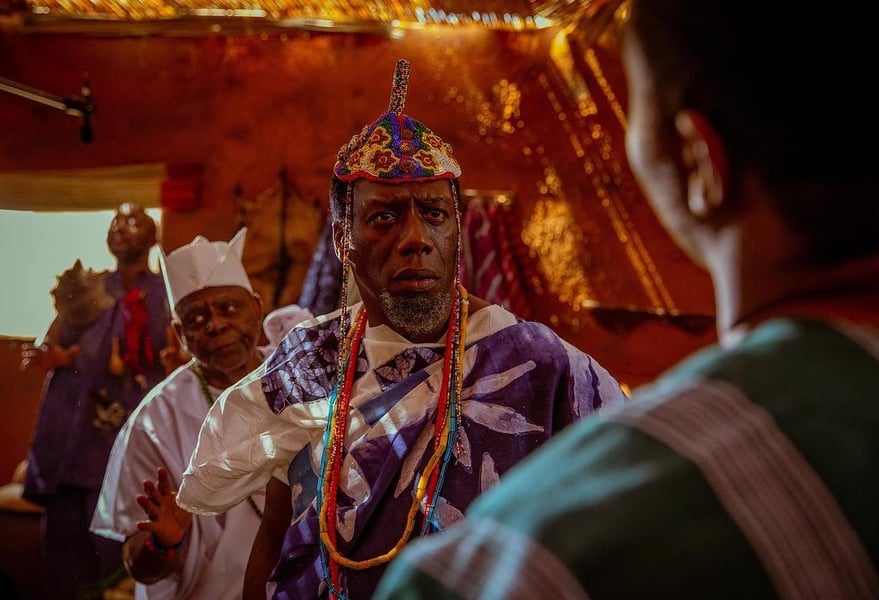 “Director Kunle Afolayan wrapped up 2021 with a Netflix movie “A Naija Christmas” that knocked the Christmas socks off our feet. 2022 is here now, and he is working on another movie which is the second of the Netflix three films slate and best believe you need to stay guarded because this one will stir up a hurricane that will blow off the roof.

"This may seem like mere hype but imagine a movie like the game of thrones recreated in Nigeria but with a better representation of our culture.

"If you are a true fan of productions born out of Golden Effects Pictures and KAP Motion Pictures, then your imaginations should be running wild. 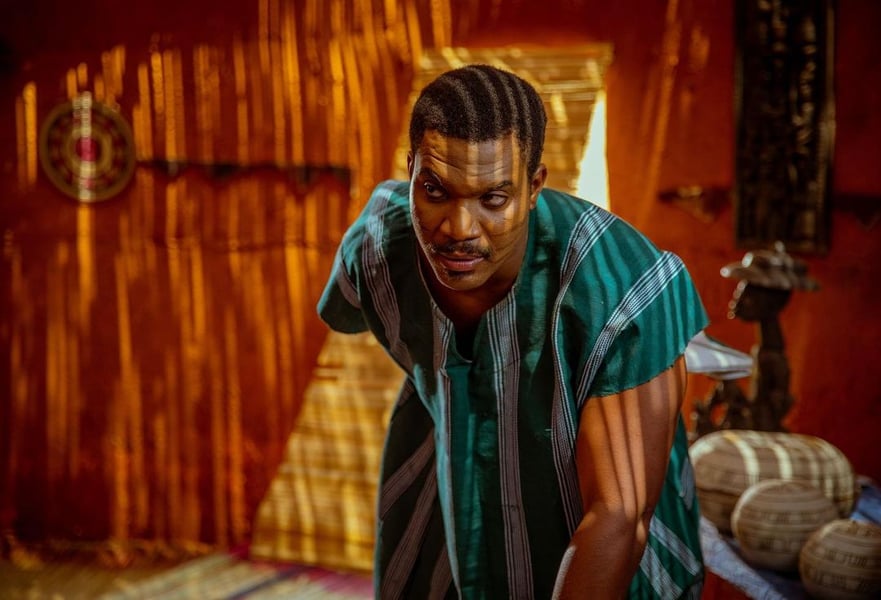 He concludes with, “This movie will have the appearances of the finest actors you can imagine. Actors such as Sola Sobowale, Hakeem K. Kazeem, Kunle Remi, Bimbo Ademoye, Taiwo Hassan, Fathia Balogun, Adebayo Salami, Moji Olayiwola, Kareem Adepoju aka Babawande, and many others will feature in this film.

"I can’t give away the title yet, but trust me guys this movie will bang.” 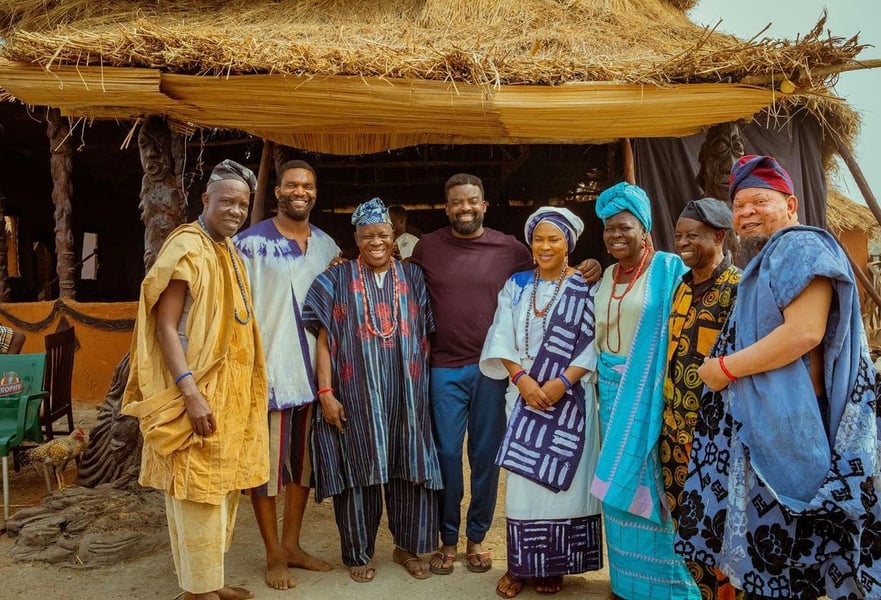 It might be a bit of a stretch to liken the new movie to Game of Thrones, but with Afolayan at the helm, one can rest assured that we are in for a rollercoaster of surprising backdrops, intricate storylines, and sublime acting.

And with the pictures he supplied on his post, the expectations of many will be off the roof on this one. Fingers crossed and best of luck to him. 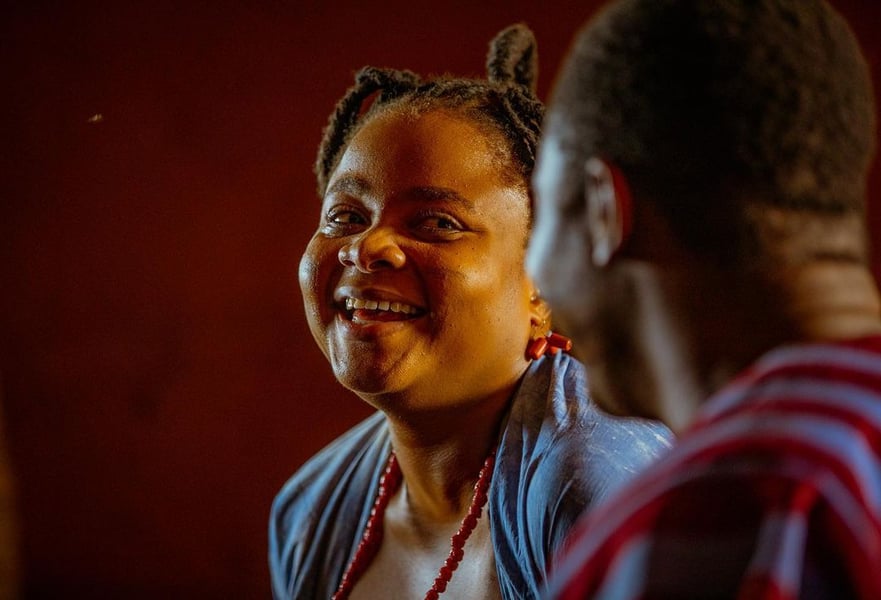 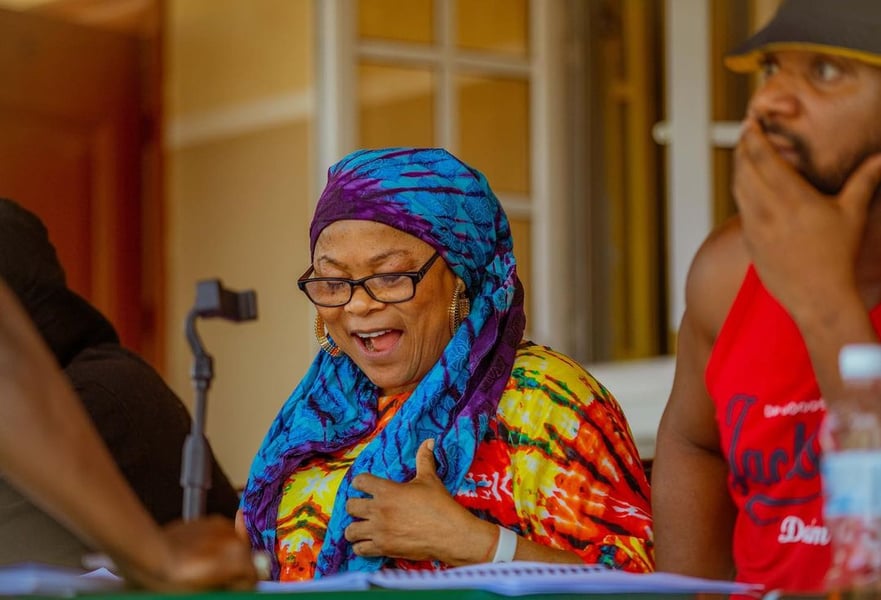 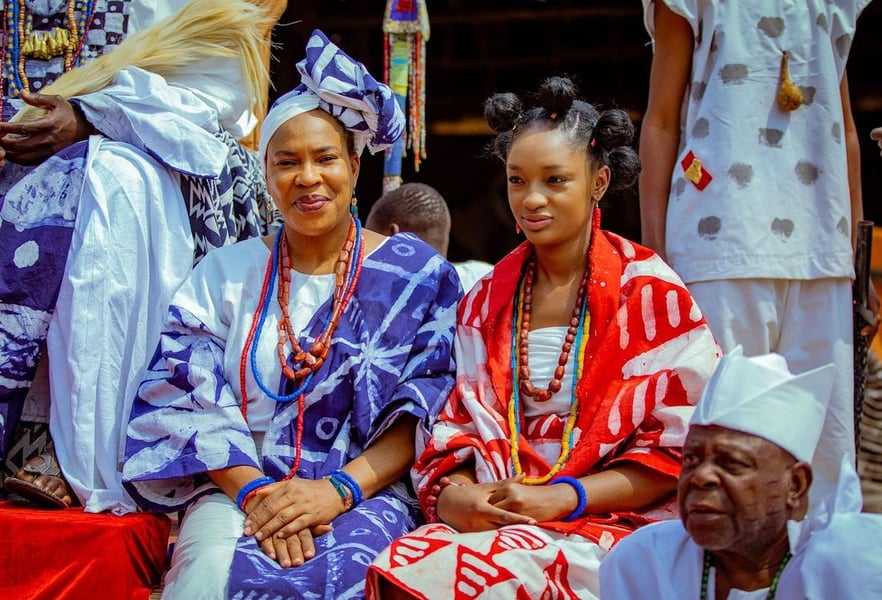 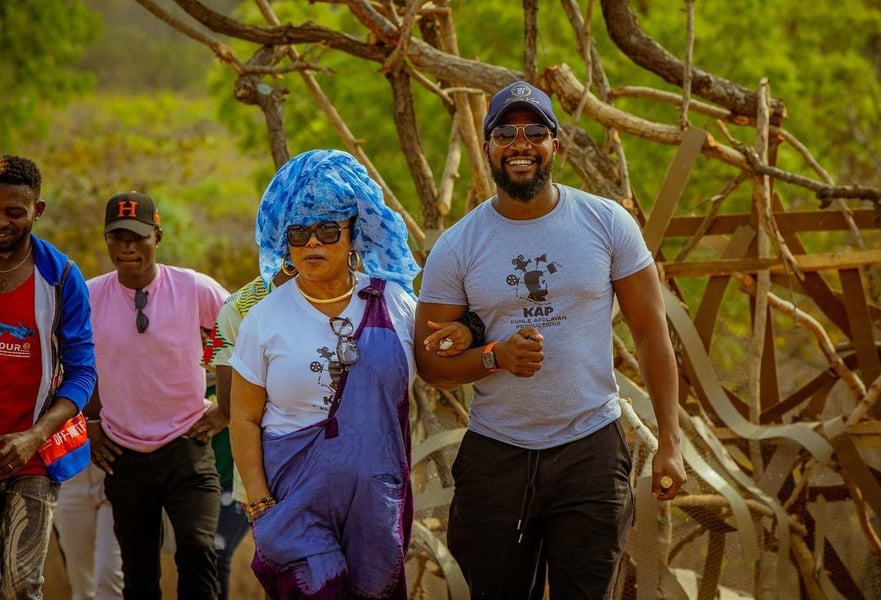