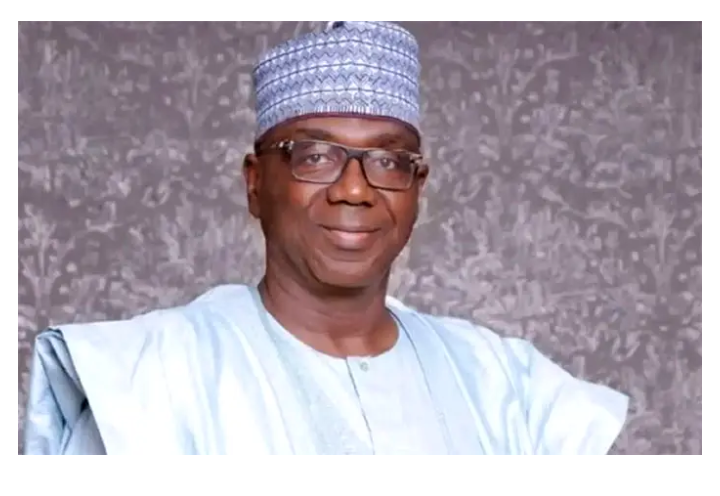 Gov. AbdulRahman AbdulRazaq of Kwara has appointed a seven-man Board of Arabic Education comprising of top Islamic scholars, academics and community leaders.

This is contained in a statement issued by Rafiu Ajakaye, the Chief Press Secretary to the Governor, on Sunday in Ilorin.

According to the statement, the board Chairman is a renowned Professor of Arabic Literature, Mashood Mahmud-Jimba of the Kwara State University (KWASU), Malete.

Mahmud-Jimba holds a doctoral degree in Arabic Education and is a respected voice in the Islamic community.

Other members of the statutory board are: Dr. Ahmad Abubakar Agbaje who represents the Proprietors of Arabic Schools in the state, Hajia Rabiat Hussein and Abdullahi Muhammad Namallam who represents the Nigerian Union of Teachers (NUT).

”The remaining board members are: Hajia Hafsat Titi Oloriegbe-Alao; Mumini Adebimpe (SAN) who represents the Ministry of Justice and Abbas Nurein Sunkanmi, as Secretary,” the statement reads.

The appointment of the board comes barely two weeks after the government’s committee on the Ganmo Arabic School’s corporal punishment submitted its report.

The report had among other things called for immediate constitution of the Arabic board to attend to all issues concerning Arabic education in the state.

Soliu Habeeb Babaoloye, a member and advocate for the rights of the White Cane Community, has also been named Special Assistant to the Governor on Persons Living With Disability (PLWD).

”This is in fulfillment of the governor’s pledge to give the PLWDs’ community an active voice in the administration,” the statement reads.