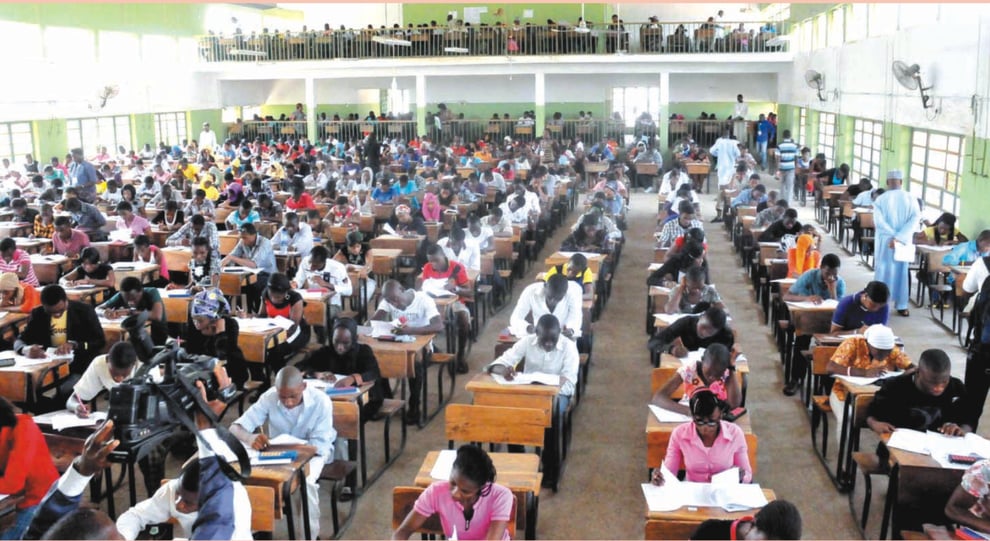 The Kwara State Teaching Service Commission (TESCOM) under the aegis of the Kwara State Government is set to promote its teaching and non-teaching staff as it has released the dates for the examinations and interviews of the said staff.

According to a statement released by the Press Secretary of the commission, Jide Abolarin, the examination would cover four years, from 2018 to 2021.

TESCOM Chairman, Mallam Bello Abubakar, through the statement, said the dates for the promotion examinations and interview were approved by Kwara State Governor  AbdulRahman AbdulRazaq before release.

The statement said that officers on Grade Level (GL) 07 to GL10 would have their examinations on Saturday, June 18, 2022, at St. Anthony Secondary School, Ilorin, from 8 am to 11 am.

”Officers on GL14 to GL17 will have their examinations at C&S College, Ilorin, on same date and same time.

”Those on GL07-10 and GL14-16 in schools located in Kwara South and Kwara North Senatorial Districts will have their promotion interview on June 18 between 12 noon and 5 p.m, at the state TESCOM Headquarters.

”Officers from schools located in Kwara Central Senatorial District on GL07 to GL10 and those on GL14 to GL16 will have their interview on June 21 between 9 a.m and 5 p.m also at TESCOM Headquarters.

”Those that are moving from GL10 to GL12 will write their examinations at St. Barnabas Secondary School, Ilorin.

It also noted that the interview for the officers on GL10 to GL14 from schools located in Kwara South and Kwara North Senatorial Districts would hold on the same day at the TESCOM headquarters, between 12 noon and 5 pm.

”Officers on GL10-14 from schools located in Kwara Central will have their interview scheduled for June 28, at the same venue.

”For officers moving from GL16 to GL17, their promotion interview has been scheduled to hold from June  27 to July 2 between 10 a.m and 5 p.m daily at the TESCOM Conference Room in Ilorin,” the statement added.