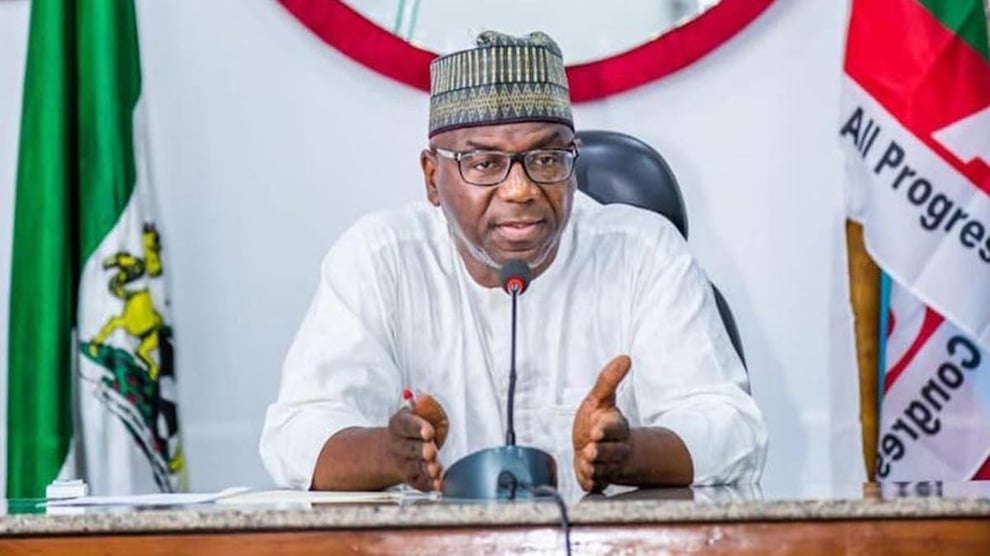 The Kwara State Government has approved the support package for 30,000 female traders in the state.

The state's Executive Council approved the support of N20,000 each to traders for the next six months through a social investment program.

According to the Secretary to the Kwara State government, Professor Mamman Saba Jubril, the beneficiaries will be from all the 16 local government areas of the state.

He added that the support would be under the supervision of the Kwara State Social Investment Programme.

“For stimulation of micro, small and medium scale locally-owned businesses, the agency (KWASSIP) deems it necessary to empower the women within the 16 LGAs of Kwara State.

“This is another dimension towards ensuring that the women who ordinarily do not have access to financial facilities are availed with financial support through the programme.

"This programme being domesticated and to be funded by the State Government is a replica of the World Bank project (Nigeria for Women Project).

"However, the state has applied to the World Bank to include Kwara State among the beneficiary states in Nigeria in order to complement the efforts of the state government.”

He added that N658 million has been set aside for the intervention.

He further explained that the state government would engage MTN Nigeria in the disbursement of the cash support.

Meanwhile, the governor, Abdulrahman Abdurazaq reiterated his administration's commitment towards supporting people in the state through the boosting of economic activities.