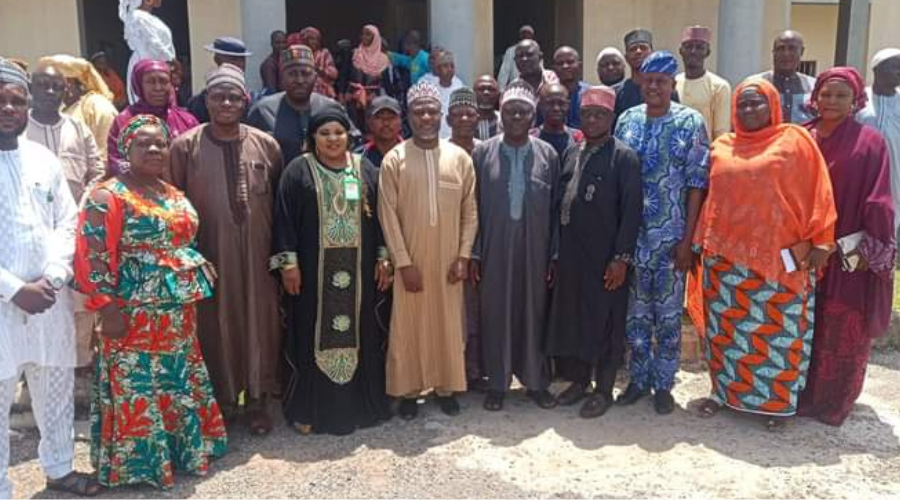 The Kwara State Government has stated that  indiscipline in the workplace will no longer be tolerated as workers are expected to carry out their duties effectively.

The State Commissioner for Local Government,Chieftaincy Affairs gave the directive Friday in an interactive meeting with the staff at the Council Secretariat.

"This interactive meeting is a follow-up to a recent circular from the State Government through the Office of the Head of Service directing all the Civil Servants to resume thier Official duty."

He implored the  workers to justify the investment in them by not only being punctual at work but also by creating  innovations which would help the Local Government Administration.

Danladi-Shero encouraged the staff to discharge their duty free with the fear of God by resuming to work promptly and closing at the official time.

The Chairman warned that any staff who absconds from office will be dealt with according to Civil Service Rules and regulations.

In his Contribution, the Permanent Secretary of the Ministry, Alhaji Abdulrazak Babatunde Alabere, disclosed that the recent delay in salary payment was as a result in the delayed allocation meeting in Abuja.

Earlier, the TIC chairman, Ilorin West local government Area, Mallam Abdul-Gafar Omotosho appreciated the commissioner and his entourage for the visit, adding that the outcome would further boost the moral of the workers.

Among the top officials at the meeting were the three permanent members from the Local Government Service Commission, its Directors and Directors from the Ministry.