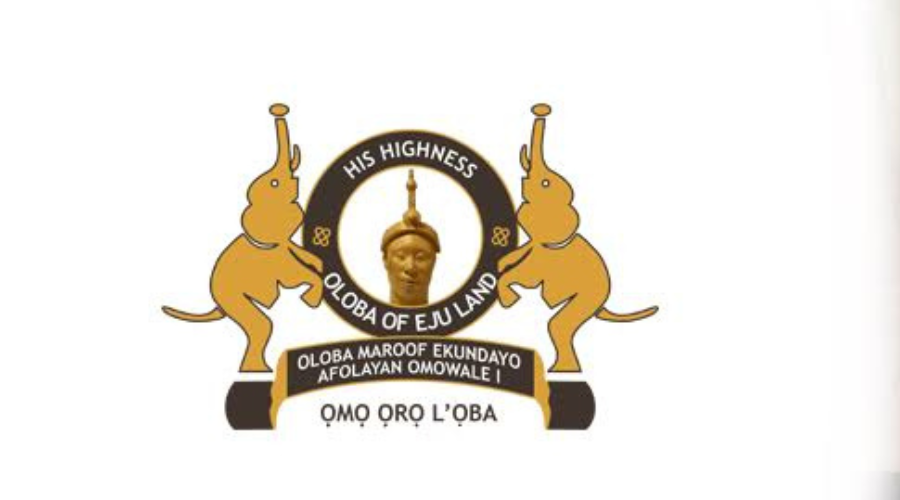 The traditional ruler of Samora, Oba Matthew Idowu Ajiboye, has been arraigned for allegedly leading some hoodlums to attack the Oloba of Eju Land, Alhaji Maroof Afolayan Adebayo.

Ajiboye was arraigned at an Ilorin magistrate’s court on Wednesday.

The victim was allegedly attacked in his palace in Irepodun local government area of the state.

It added that Oloba with his family members were terribly injured during the attack while valuable items including cash both in local and foreign currencies were carted away from the palace.

The prosecutor, Ojo Oluwaseun, informed the court that there was an ongoing investigation on the matter and sought for an adjournment.

Magistrate Abdullahi Badmus who presided over the matter, however, granted the defendants bail in the sum of N500,000, with two sureties each who must be resident within the court jusridiction.