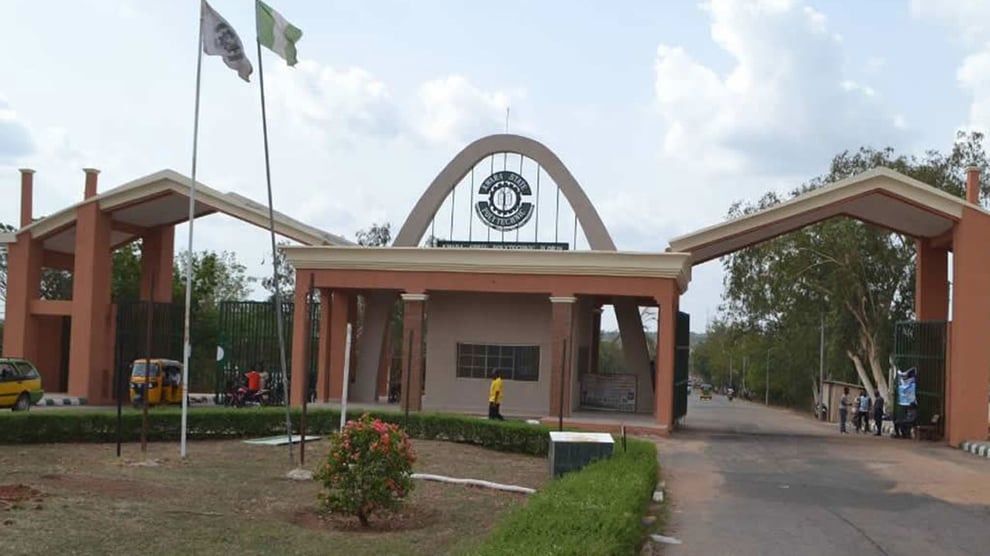 The management of Kwara State Polytechnic, Ilorin has disagreed with the State Government following an allegation of illegal staff recruitment.

Kwara State's Commissioner for Tertiary Education, Dr Alabi Afees-Abolore on Monday issued a warning to the institution after receiving a report of backdoor recruitment of staff, noting that the act would be sanctioned by the government.

In a statement signed by the press secretary of the ministry, Mansurat Amuda-Kannike, it was stated that staff recruitment should not be done without the approval of the ministry.

It warned that any institution's management found wanting would be penalised, adding that affected institutions in the state have been contacted.

Afees-Abolore ordered that the recruitment of teaching, non-teaching or casual staff be put on hold till directed otherwise.

However, the governing council of Kwara State Polytechnic, in a reaction on Wednesday denied the allegation, adding that the polytechnic had the power to appoint its staff.

“The council wishes to disclaim this discrediting news about the institution, stating that all actions taken by it are legitimate and in accordance with the Polytechnic Law.

“Furthermore, Part III, Section 10A.(1)(c) of the same law under reference empowers the council to ‘appoint, promote, dismiss and exercise disciplinary control over the staff of the polytechnic’.

“Please note that the polytechnic has always been following and always in support of the populace programmes of the  AbdulRahman AbdulRasaq led administration in the state.

“Therefore, the council wishes to state categorically that all appointments, promotions, increments in salary and conversion of appointment were all done in line with the extant law of the institution as quoted above. Thus, they cannot be reversed as being insinuated.”