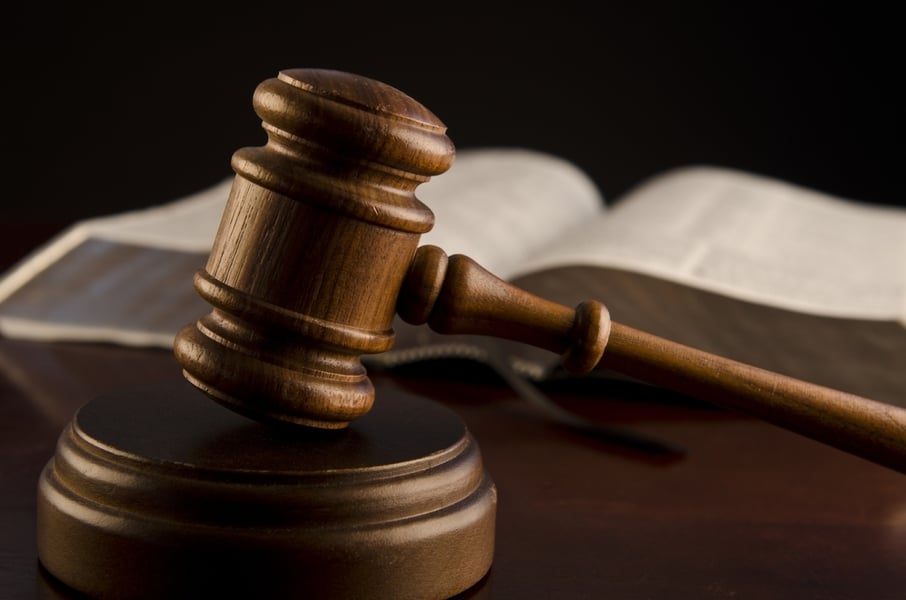 A 23-year-old student of Kwara State Polytechnic, Babatunde Lekan has been remanded by a Magistrate Court in Ilorin for allegedly crushing a police officer Isaac Osayintuyi.

According to the Police, the accused allegedly ran the policeman over with his Toyota Camry while driving along the Ilorin/Omu-Aran highway.

Lekan, after committing the alleged offence, reportedly ran off to cover his crime by removing his plate number and the artificial tinted leather on the windshield.

The injured inspector was immediately rushed to a private hospital but was later pronounced dead according to a police report.

Dailypost reports that Lekan was arrested after a preliminary investigation by the police.

Magistrate Usman Zainab, who presided over the matter gave an order that the defendant should be jailed until July 18, 2022, after considering the plea of the prosecutor, Innocent Owoola for the defendant's remand.