Kwara State Police Direct Religious Bodies On The Use Of CCTV 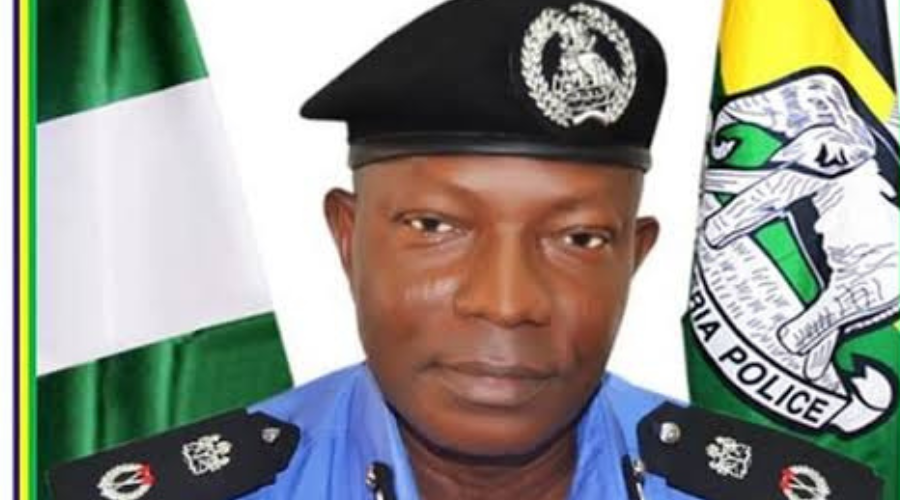 In a bid to beef up security surveilance in the state, the Kwara  police command has directed religious bodies, to install Circuit Camera Televisions (CCTV) devices as well as employ private guards at their various worship centres.

The command, according to a statement, issued by the state Police Public Relations Officer (PPRO) Okasanmi Ajayi, on Tuesday, took the measures as part of strategies to forestall any security breach.

“The meeting was convened to review the existing security strategies in the state, the command was not unaware of some security breaches in some states leading to the death of many citizens.

"The banning of Okada operations in some States, especially Lagos State which has sent jitters in the spines of some Kwarans, owing to the proximity of Kwara state to Lagos, nursing the fears that the banned Okada operators may head for Kwara State with all its attendant risks.

“He also called on Motorcycle and Tricycles Unions in Kwara state to embark on adequate profiling of both existing and new members for easy identification and monitoring.

“The CP advises the leadership of religious bodies on the appropriateness of putting some security arrangements in their places of worship, including CCTV cameras, employment of private or local guards to complement those provided by the police.

“The commissioner of police hinted of a proposed meeting with relevant non-state actors, student bodies to also discuss on ways by which the police Command could serve the citizens better.”